Barcelona have reportedly outlined their intentions to move for Chelsea midfielder Jorginho during the summer transfer window.

The 29-year-old has emerged as a key player since the arrival of Thomas Tuchel. 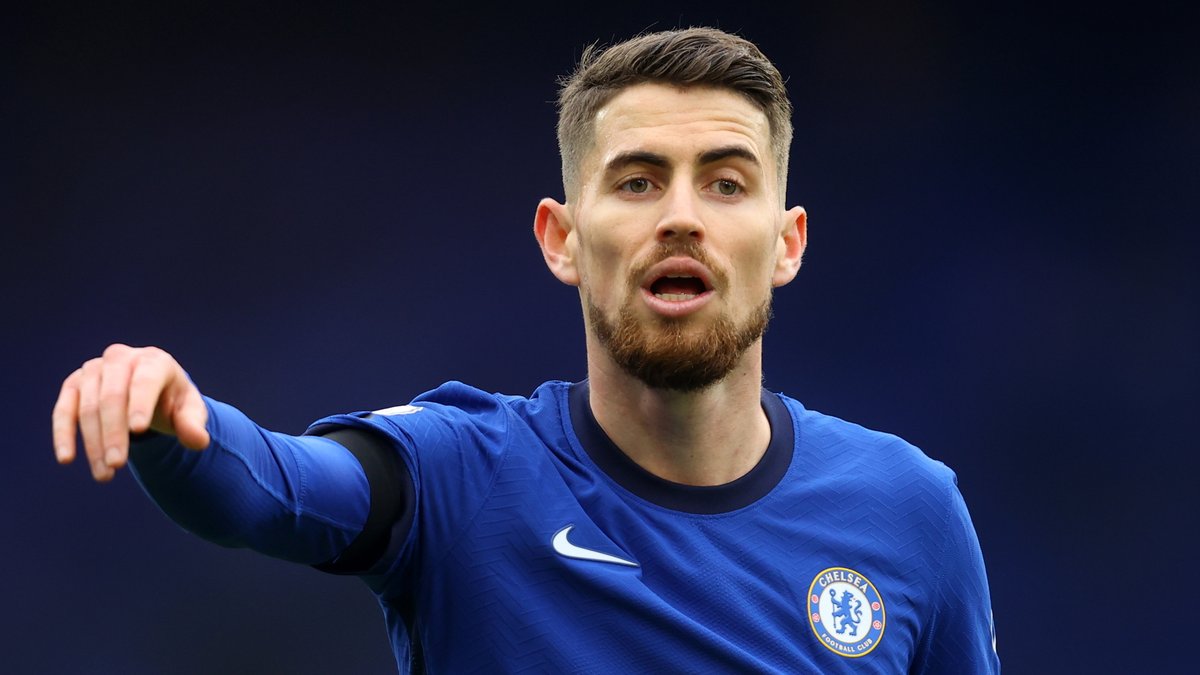 According to Sport, Barcelona are keen to sign Jorginho, potentially a swap deal involving Miralem Pjanic, who has failed to make an impact during his first season in Catalonia.

The 31-year-old Bosnian has made 13 starts and 15 substitute appearances for Barca in all competitions.

With Jorginho still has two years left to run on his contract, the Blues are unlikely to contemplate a sale unless the Italy international expresses a desire to take on a new challenge.