Liverpool have reportedly “explored” the possibility of signing Ajax winger Antony, amid uncertainty surrounding the future of Sadio Mane.

The Senegal international has been heavily linked with a move to the Bundesliga giants Bayern Munich, and as a result of his expected departure, the speculation emerged around Antony’s arrival at Anfield. 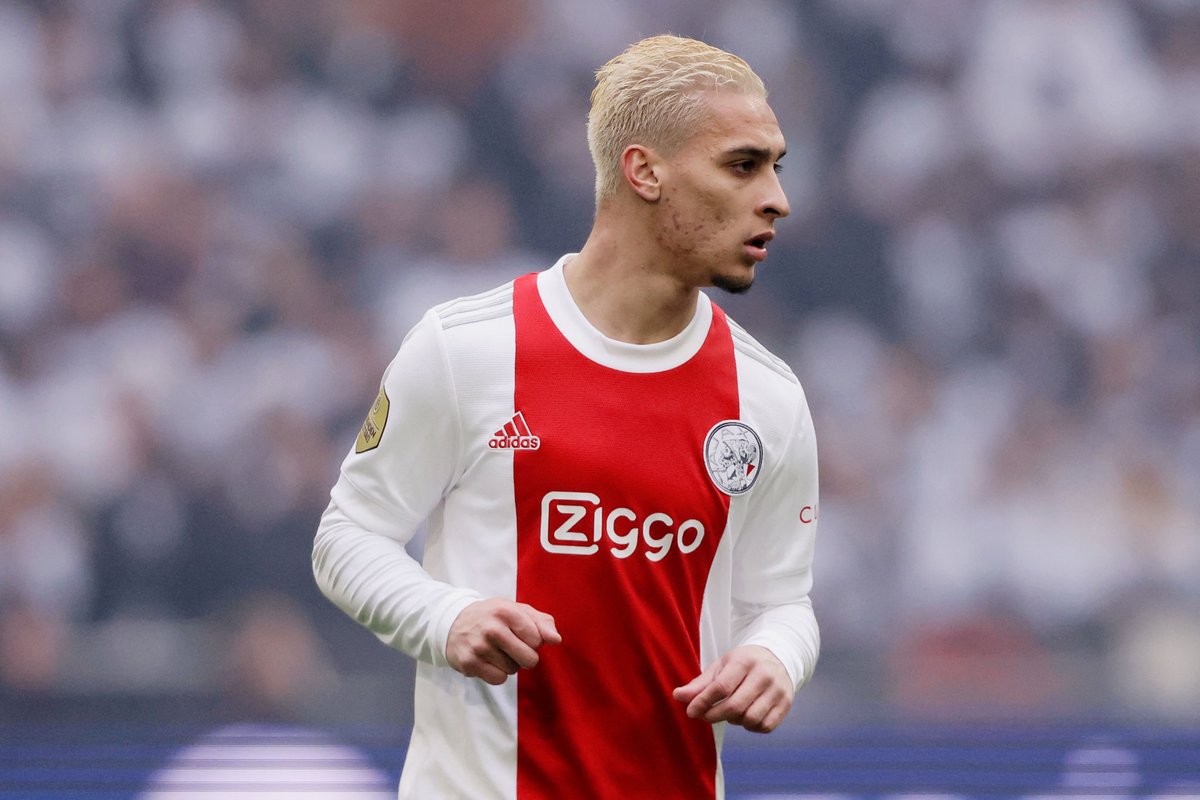 According to The Echo, the Premier League giants will face fierce competition from Manchester United and Newcastle United for the Brazil international, who has three years left on his contract with Ajax.

Man United’s new head coach Erik ten Hag is said to have an ‘excellent’ relationship with the 22-year-old winger and that may make Manchester the most likely destination, but Liverpool boss Jurgen Klopp will also go in pursuit of the South American.

In total, Antony has scored 22 goals and registered 20 assists in 79 appearances for Ajax.