If reports are to be believed, the Blaugrana have already agreed to sign Andreas Christensen from Chelsea on a free transfer, strengthening Xavi’s options in the middle of his defence. 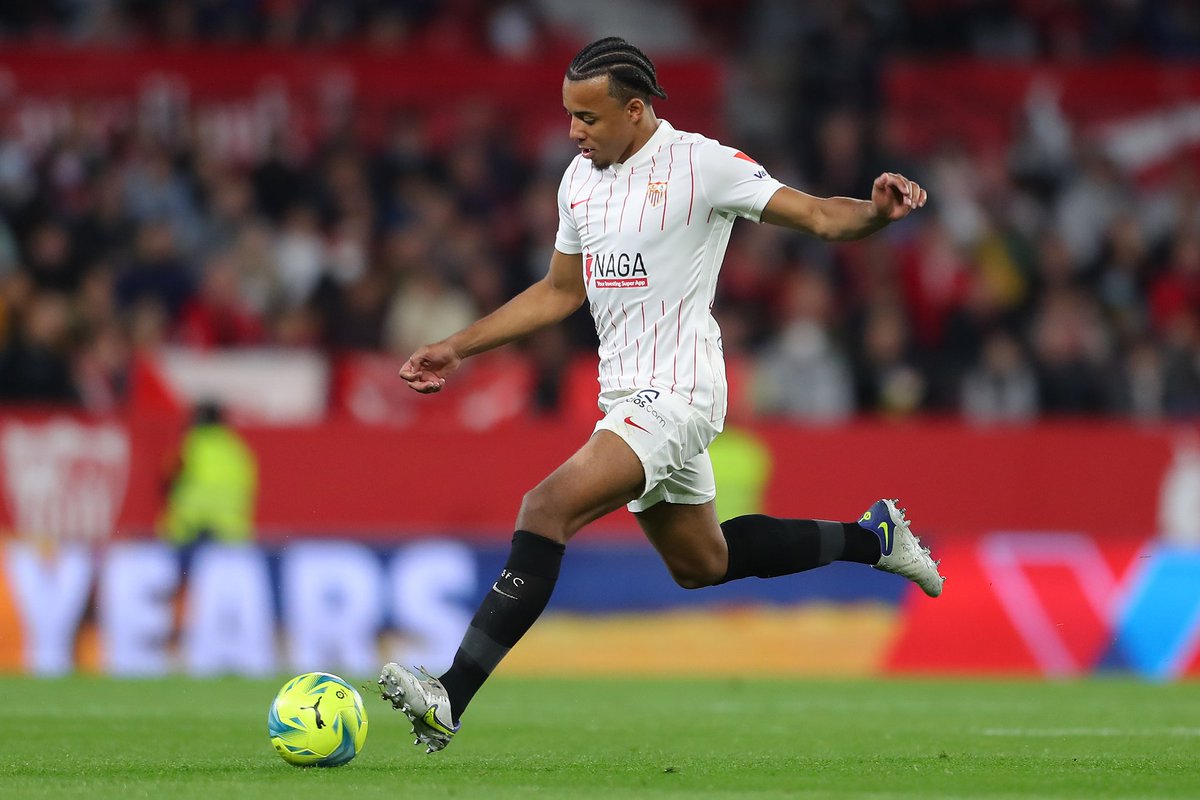 However, according to AS, Xavi remains keen to bring in another centre-back and Kounde fits the bill on his shortlist.

While Chelsea are leading the race to sign the Frenchman as a replacement for Christensen, the report adds that the Catalan giants are prepared to get creative in order to stay in the race for his signature.

Barca are willing to include at least one player in any proposal, including Sergino Dest.

Kounde, 23, who is under contract until 2024, has made 130 appearances for the Andalusian outfit since arriving from Bordeaux in 2019.