Chelsea have lined up a move for RB Leipzig forward Christopher Nkunku in the upcoming summer transfer window, according to a report.

The 24-year-old midfielder has been a standout performer for Leipzig, contributing 31 goals and 14 assists from 45 appearances in all competitions. 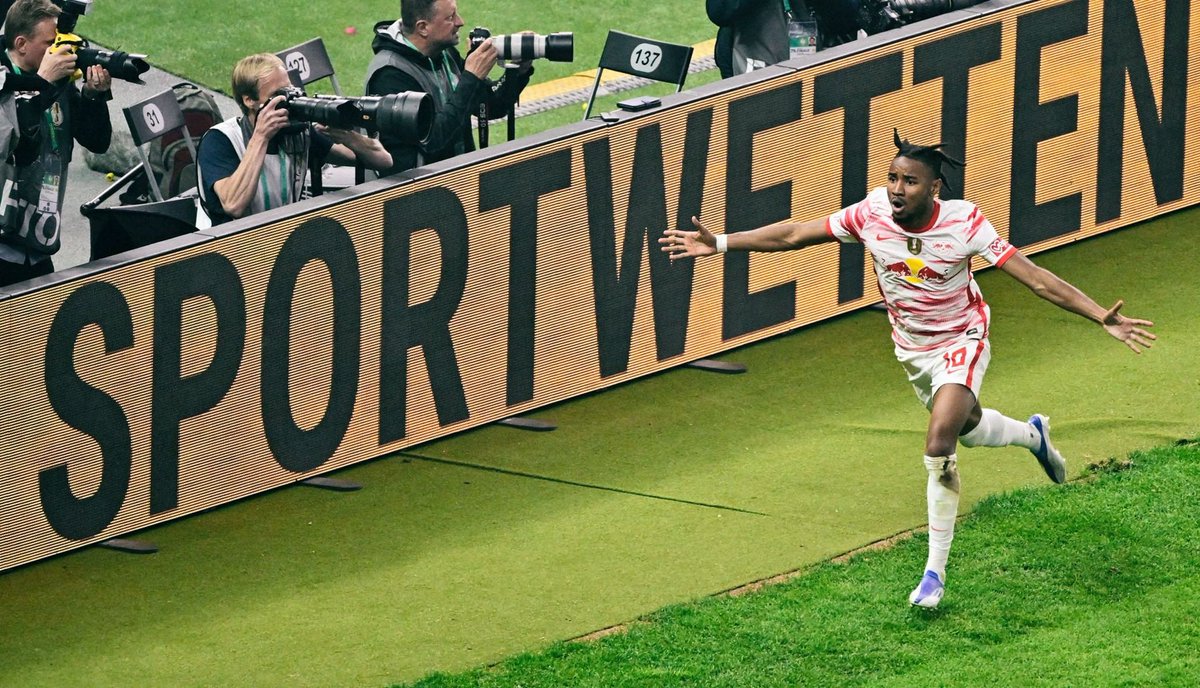 However, according to Goal, the Blues remained prepared to strike if the German outfit are unable to agree a new long-term contract with the France international.

Although the attacker still has two years left on his current deal, and Die Roten Bullen are aware that his value will drop if he enters into the final year of his contract.

Chelsea head coach Thomas Tuchel is likely to bolster in all outfield areas, with the German boss seemingly open to parting ways with few players in the final third.

It is understood, Tuchel will be provided with a £200m transfer warchest this summer.