Arsenal have reportedly stepped up their interest in Celtic teenager Karamoko Dembele, according to The Sun.

The Gunners are ready to lock horns with Juventus and Paris Saint-Germain over the signature of 16-year-old winger.

Arsenal boss Unai Emery is looking to land some younger prospects as he aims to bolster a “new squad” at The Emirates. 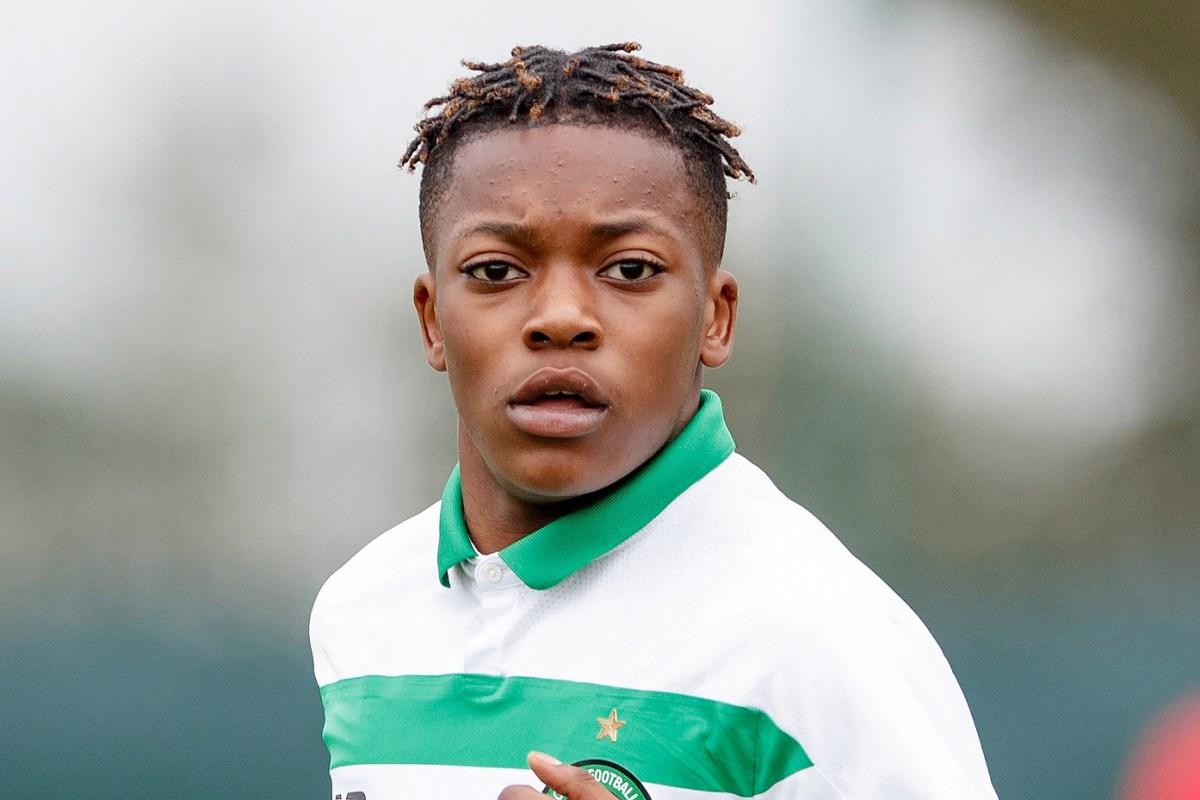 The report adds, Borussia Dortmund and a number of other English clubs are the other sides interested in a move for the teenager.

Arsenal could make a move ahead of their rivals in the race to sign the Ivorian because of having done a deal with the Hoops to secure Kieran Tierney’s signature in the summer.

The north Londoners could well be linked with a bunch of new talents in the lead-up to the mid-season transfer window as Emery looks to bolster his squad ahead of the rest of the season.