Tottenham Hotspur are reportedly ready to lock horns with Chelsea over Jeremie Boga this summer.

The 23-year-old midfielder has made just one first-team appearance for Chelsea before leaving for the Serie A outfit Sassuolo on a permanent deal in 2018.

Chelsea reportedly remain undeterred in their efforts to re-sign Boga for £12.8m at the end of the season. 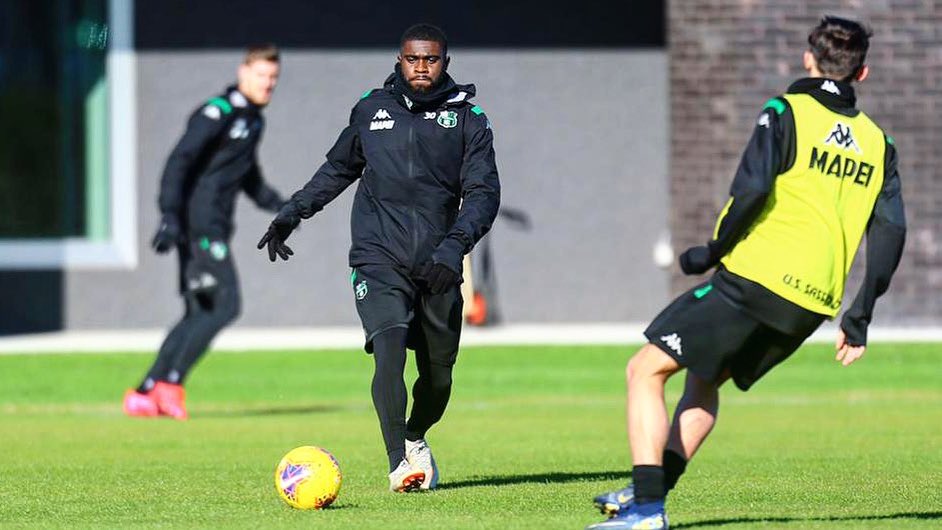 However, according to Calciomercato, Tottenham Hotspur have also joined the race for the Ivorian who has impressed the Italian club during the current campaign.

The Playmaker has contributed eight goals and four assists in 24 Serie A appearances this term.

Boga will see his contract at Neroverdi expire at the end of the 2021-22 season.