Inter Milan have reportedly expressed an interest in making a January swoop for Chelsea forward Olivier Giroud, according to Calciomercato.

The Frenchman has only started one Premier League match this campaign with Tammy Abraham becomes the club’s first choice in the final third. 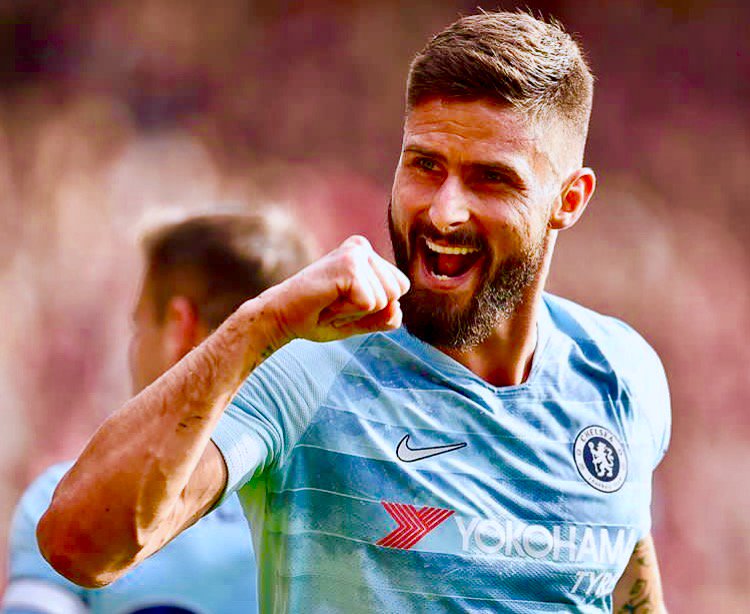 Giroud, 32, recently admitted that he was unhappy with his situation at west London, which has led a possible winter exit.

The report claims, Nerazzurri are considering a move for the France international in the mid-season transfer window in order to provide competition for Romelu Lukaku.

Giroud’s contract is valid until the end of the campaign. He scored 13 goals in 45 appearances for the Blues during the 2018-19 campaign.