The 21-year-old has been in scintillating form for La Viola this term, finding the back of the net on 12 occasions in 14 matches.

The youngster is contracted to the Italian outfit until 2023 and he has yet to agree to a new contract, which has led to speculation about his future. 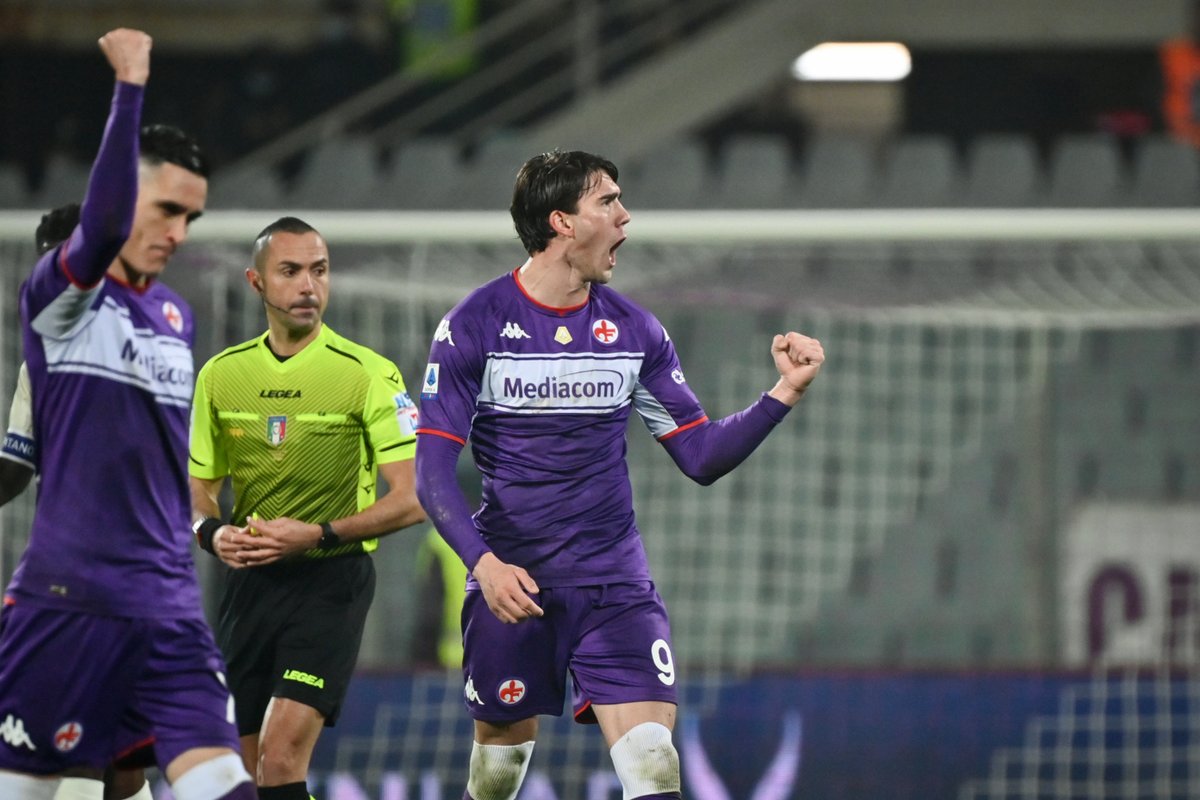 According to The Sun, the Magpies are now keen on signing the Serbian as the club looks to improve the squad in an attempt to survive this season.

The Tyneside outfit is currently struggling for its survival and in order to avoid relegation, they have started identifying targets under Saudi management.