Chelsea have reportedly taken the lead in the race to sign Juventus centre-back Matthijs de Ligt.

Tottenham Hotspur and Manchester City both said to be interested in bringing him to the Premier League. 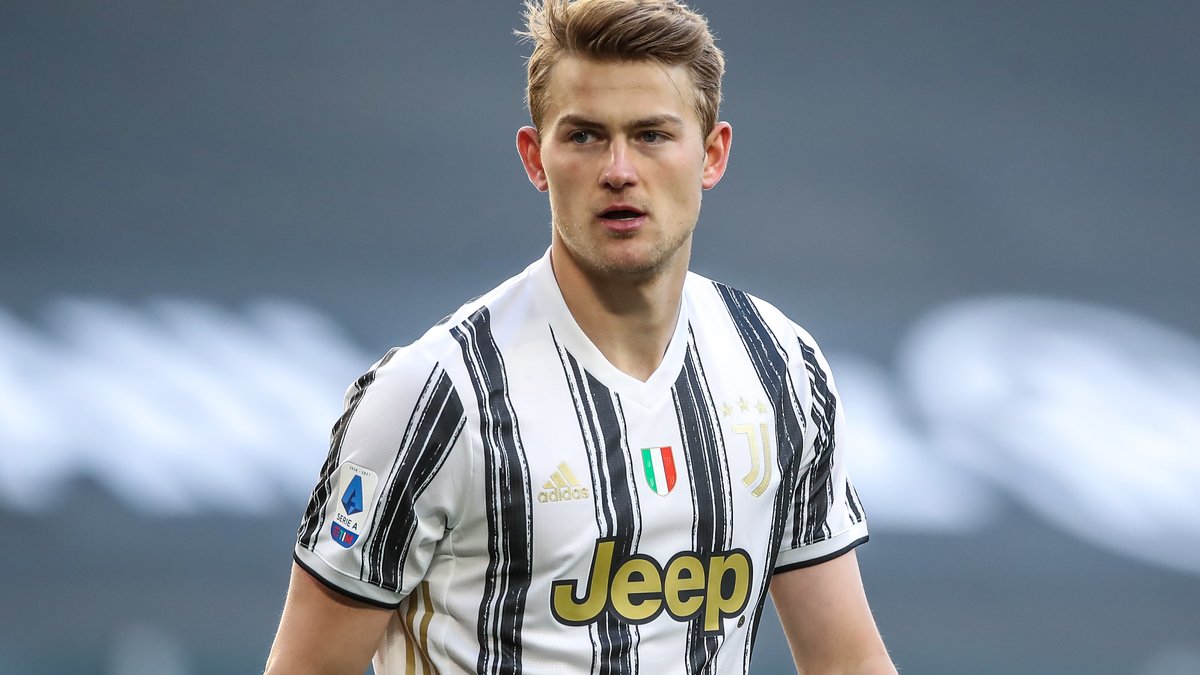 Chelsea have also been firmly linked with the Dutchman, and according to Tuttosport via The Mirror, the Blues are at the head of the queue to sign the centre-back.

The 22-year-old defender, who was strongly linked with Manchester United before joining the Bianconeri in 2019, has made 12 appearances for Juve during the 2021-22 campaign.

De Ligt has started in four of his side’s Champions League matches this term but has not been involved in three of their last five games in Serie A.