The 23-year-old has been strongly linked with a move to a bigger club, potentially during the summer transfer window. 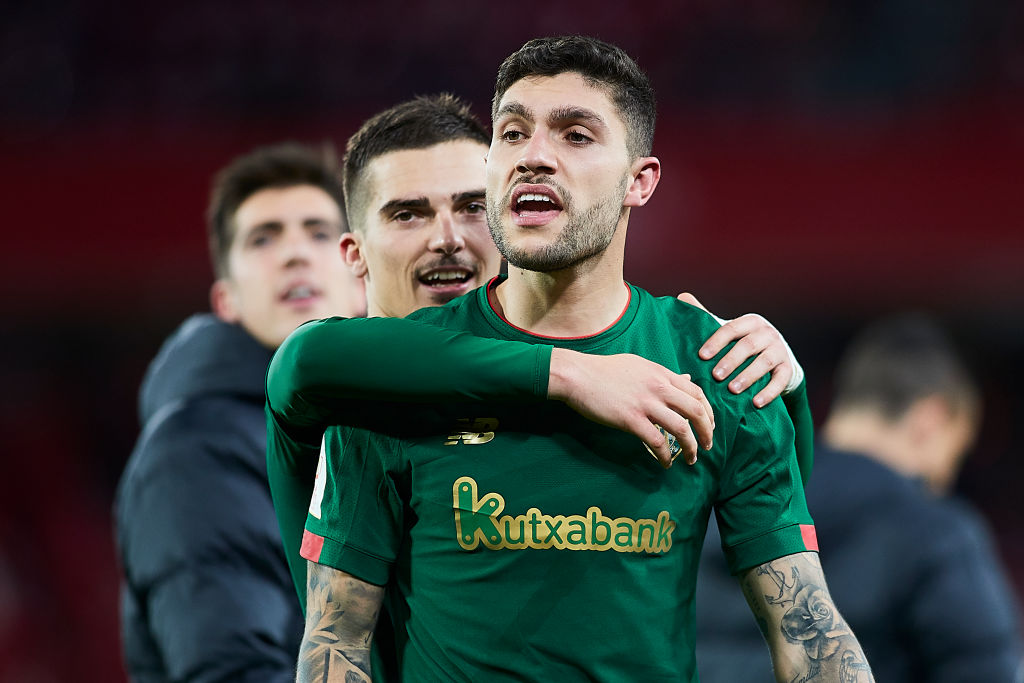 According to AS, the Premier League trio Arsenal, Everton and West Ham United could make an approach for the Spain international later in 2020.

However, the La Liga outfit are likely to demand €30m for the centre-back if they are to allow him to depart San Mames Stadium.

Nunez, who has a contract at Athletic until 2023, has made 16 La Liga appearances this season.