Arsenal are reportedly set to pip Manchester United to the signature of Barcelona attacker Ousmane Dembele this summer, according to El Chiringuito via football.london.

The France international has less than two months left to run on his contract, and he could leave Camp Nou on a free transfer. 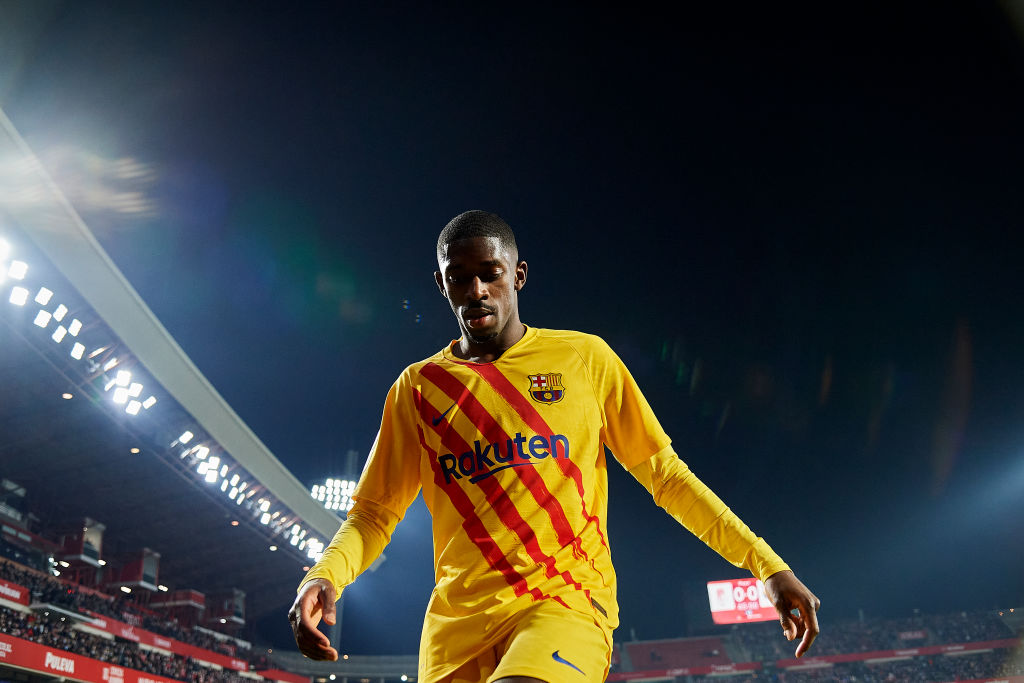 The Red Devils have been linked with the Frenchman consistently over the past few months, but Arsenal also appear in the race to sign him.

The north Londoners’ hierarchy are working behind the scenes to finalise a Bosman deal for Dembele.

The report goes on to claim that Arsenal may have an edge over Man United if they qualify for next season’s Champions League.

The Gunners are currently fourth in the league table, two points ahead of Tottenham Hotspur.