Fiorentina striker Dusan Vlahovic has reportedly emerged as a transfer target for Liverpool.

The 21-year-old forward recently rejected a contract extension offer from La Viola, who are now prepared to sell one of their key assets in January for around €90m. 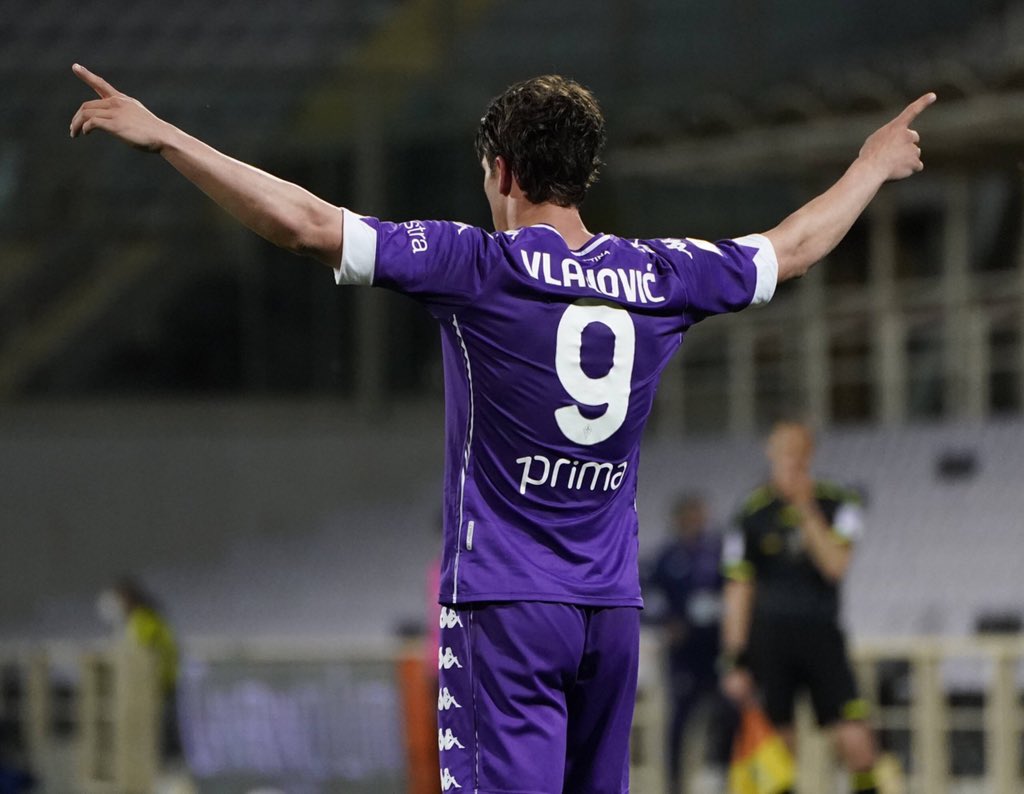 The Premier League giants with the likes of Manchester City, Manchester United, Tottenham Hotspur and Arsenal have all been linked with the youngster, however, the Daily Mirror claims that Liverpool are the latest English club who have expressed their interest in the player’s services.

The report adds that Juventus and AC Milan as well as Atletico Madrid are also thought to be weighing up move for the Serbia international.

Vlahovic’s contract is due to expire in June 2023, but the Serbian is likely to leave the club in one of the upcoming transfer windows.

The striker has scored 35 goals in 92 appearances across all competitions for La Viola since his move from Partizan in 2018.