Mbappe’s contract at the French capital is due to expire at the end of June, and the 23-year-old continues to be strongly linked with a move to Bernabeu. 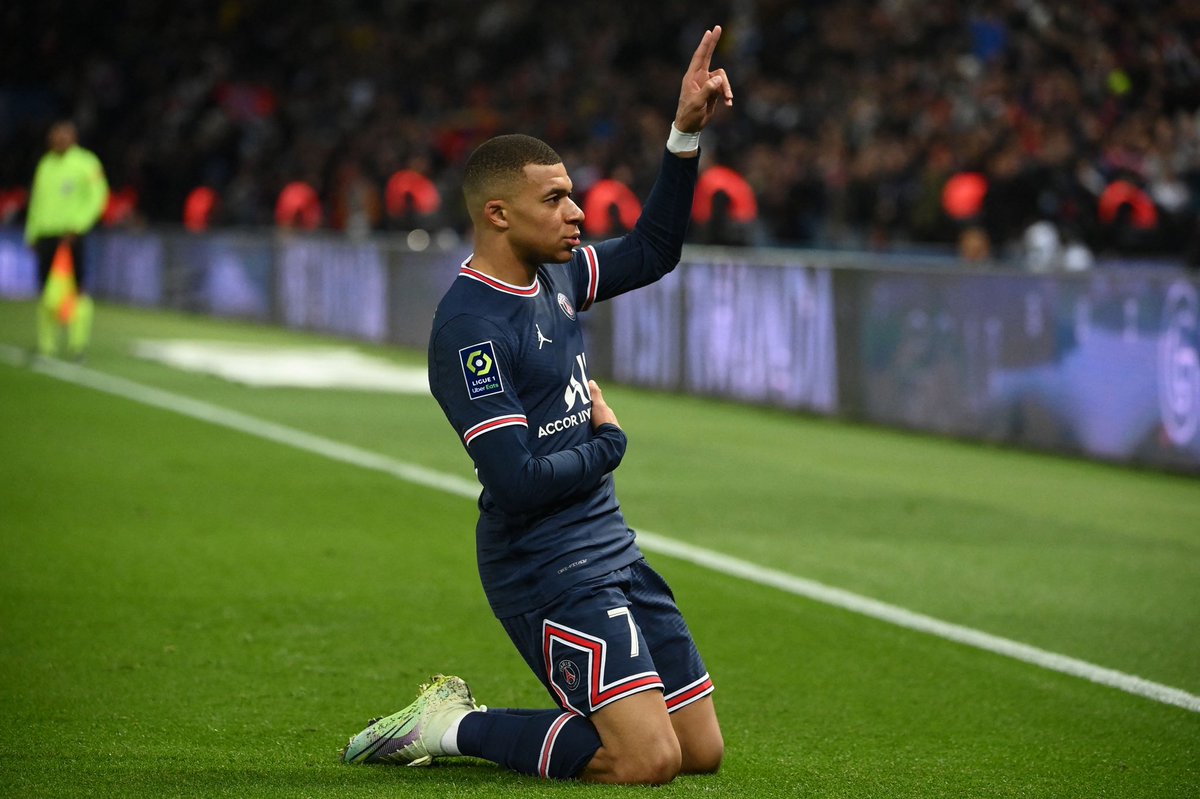 However, a recent report suggested that Mbappe is now likely to sign a new contract with PSG, having had a change of heart over a proposed switch to the Spanish capital.

Mbappe has allegedly been offered a lucrative deal by the Ligue 1 leaders, which would see him become the club’s captain from the start of next season.

According to 90min, Los Blancos remain confident of bringing the former Monaco youngster to Bernabeu on a free transfer.

Mbappe has contributed 28 goals and 20 assists in 38 appearances for PSG in all competitions during the 2021-22 campaign.