The 17-year-old forward has established himself through the youth ranks at the Hawthorns and has enjoyed a prolific season this term, contributing 20 goals from 20 appearances in all competitions. 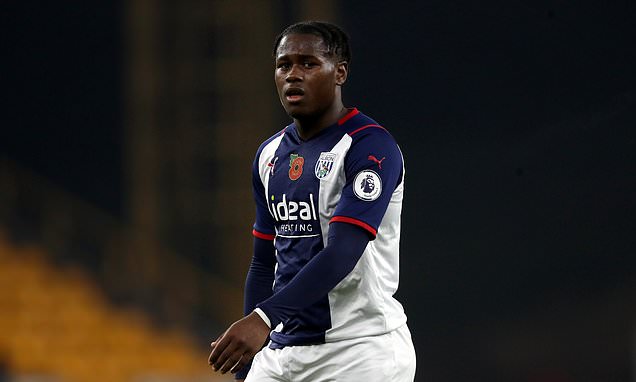 According to the Daily Mail, the Gunners are interested in signing the teenager following his impressive performances, but they will face fierce competition for his signature.

The report goes on to claim that Bayern Munich, Southampton, Everton and Newcastle United are also said to be monitoring the situation.