According to Mundo Deportivo, both Everton and West Ham United are interested in the Denmark international, but it is the Hammers who have taken the lead in the race to sign the attacker’s signature. 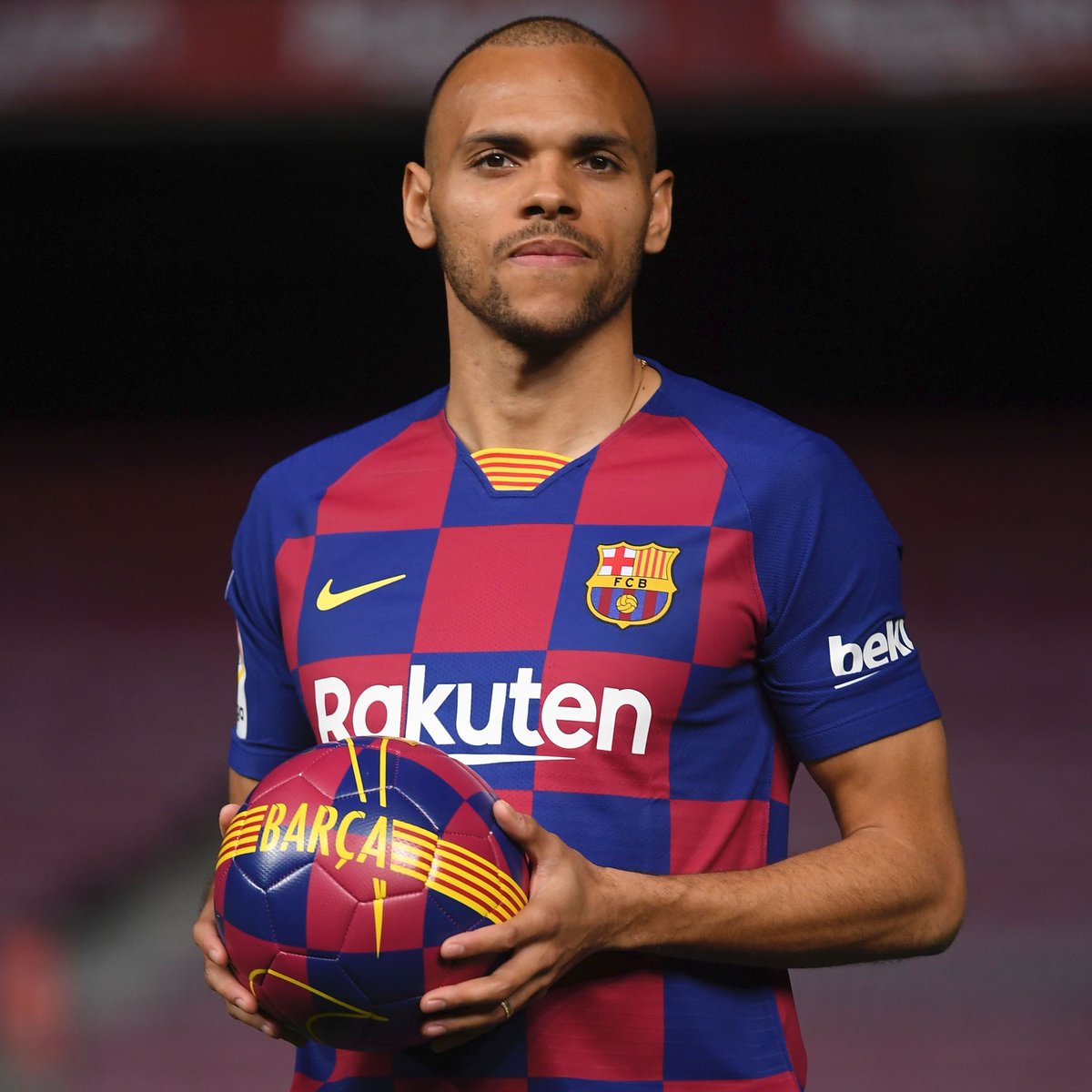 The report adds that the East London outfit have tabled a bid of €20m for Braithwaite, who still has four years left to run on his contract at Camp Nou.

Braithwaite has scored once in 11 appearances, seven from the bench for the Catalan giants.