Arsenal and Everton have reportedly “explored” the possibility of signing Barcelona right-back Emerson.

The 22-year-old, who plays for Real Betis, on loan from Barca, has contributed one goal and four assists in 33 La Liga outings this season. 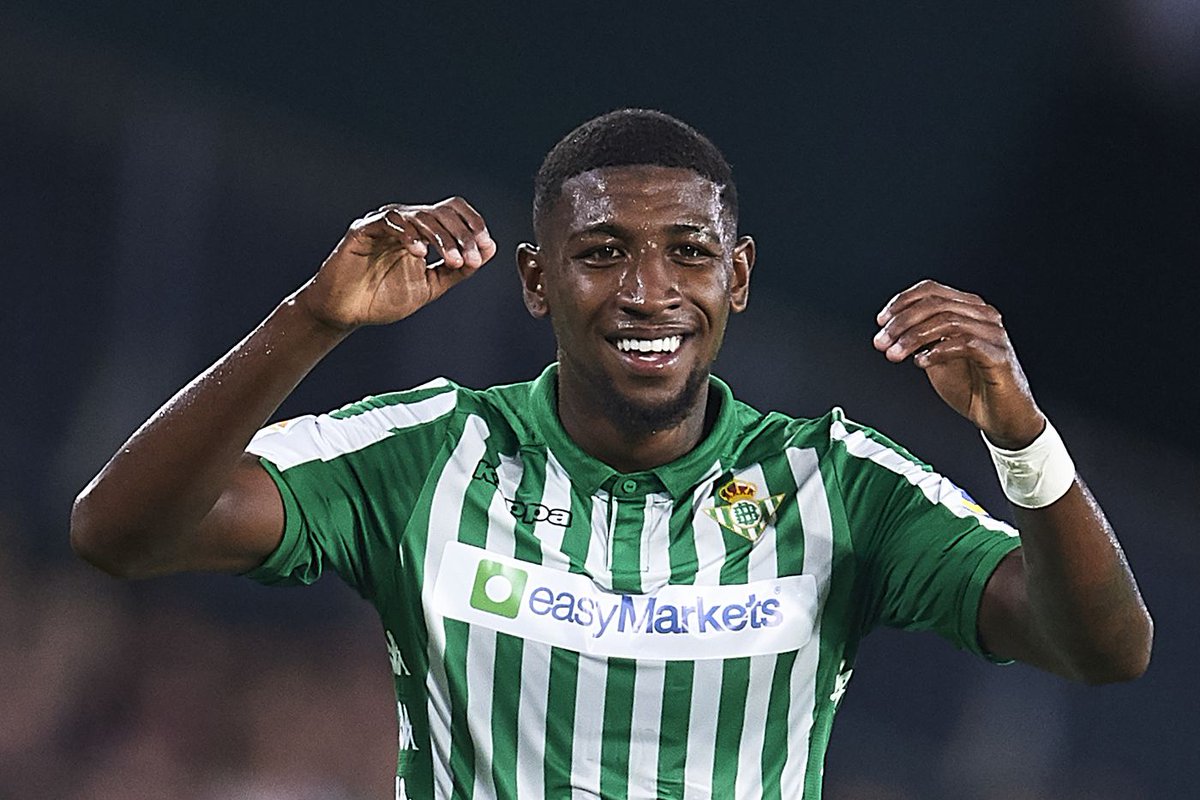 According to Sport, the Brazilian is expected to link up with Blaugrana for pre-season with the view of potentially featuring in their first-team squad.

However, Barcelona officials are open to cashing in on the youngster, who allegedly sees the Premier League as his other choice if he is not given the chance to play for the Catalan giants.

Arsenal and Everton are both mulling over a summer move for the former Atletico Mineiro man, who is regarded as a cheaper alternative to options in the UK.