Bertrand will be available on a free transfer this summer, with his contract due to expire. 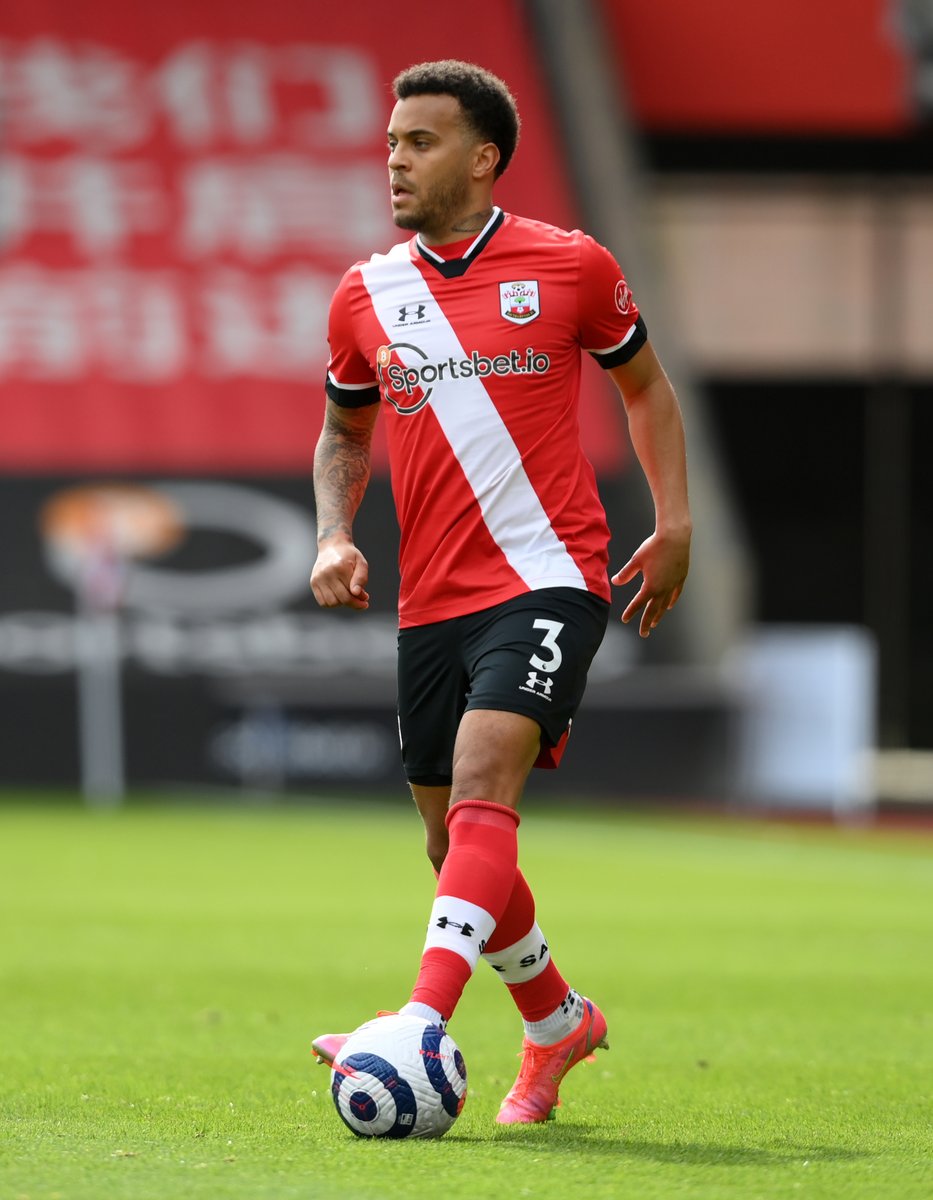 Signing a left-back is said to be a top priority for the Foxes in the coming months, with players including Robin Gosens and Nuno Mendes are on the wishlist.

Bertrand joined the Saints in 2015 and has since gone on to make 240 appearances for the club, registering 20 assists and scoring eight goals.

The 31-year-old has made 29 Premier League appearances this season.