Tottenham Hotspur are reportedly ready to lock horns with Manchester United over the signature of Lazio midfielder Sergej Milinkovic-Savic this summer, according to a report.

The Serbia international has long been linked with a move to Old Trafford, but no transfer has ever happened over the years. 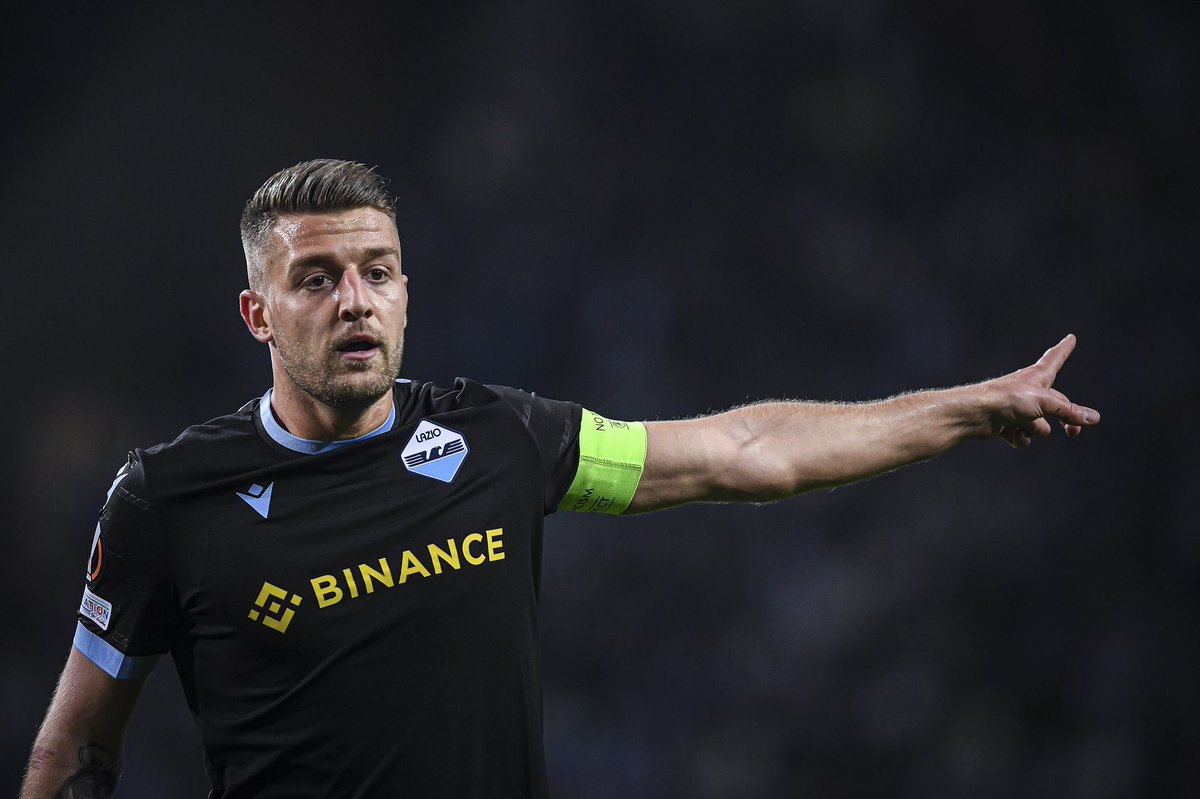 However, according to La Lazio Siamo Noi, Spurs head coach Antonio Conte and Sporting Director Fabio Paratici are targeting a move for the 27-year-old playmaker, whose contract at the Biancocelesti expires in the summer of 2024.

Any potential move would see Spurs competing with the Red Devils, who are also keen on the Lazio man as they aim to strengthen their central midfield options.

Manchester United meanwhile are struggling down in the Premier League table, six points behind Tottenham Hotspur in the top four ahead of their clash against Norwich City at Old Trafford on Saturday.