The Spain international, who who plays as a winger for Barcelona on loan from Wolves, has been a regular for the Catalan giants since his arrival in January, contributing four assists on 14 occasions. 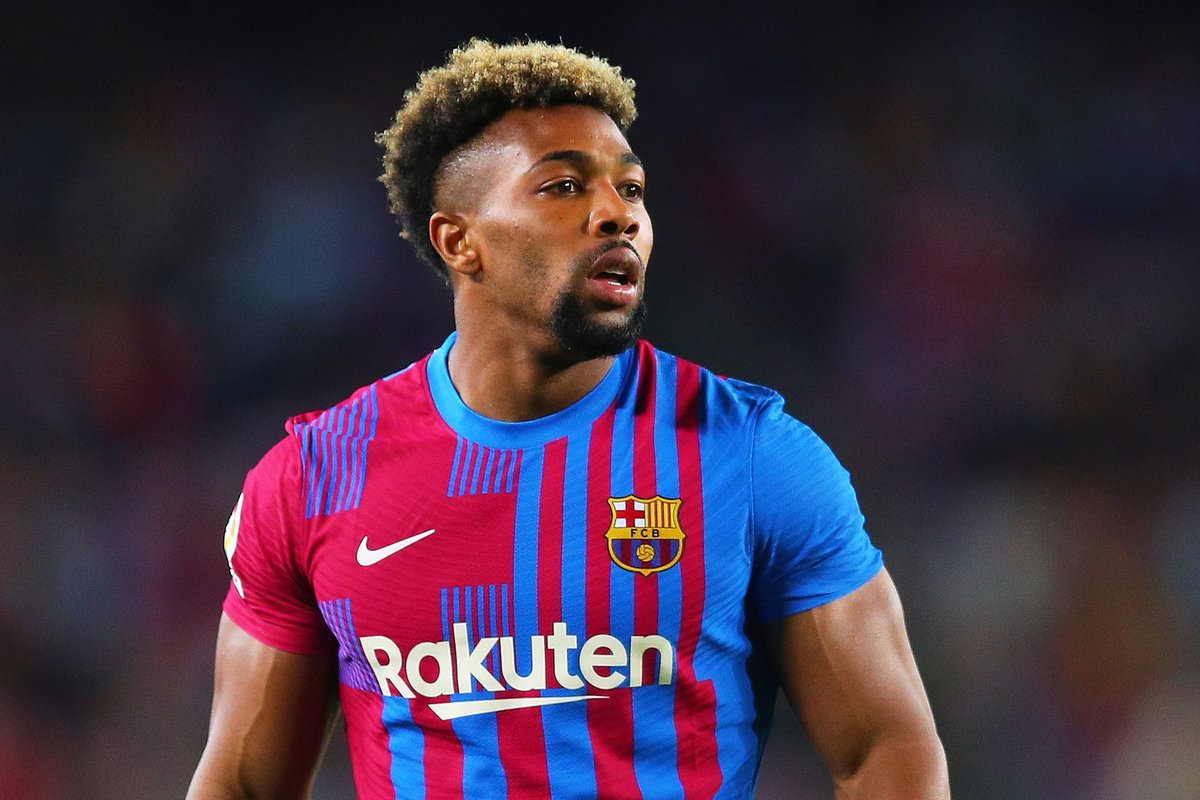 The Blaugrana have the option of re-signing him on a permanent basis this summer, but the club’s boss Xavi was recently coy when asked about the player’s future.

Barca would allegedly have to pay £29m for the 26-year-old striker, who is contracted to Wolves until 2023.

According to Football Insider, Everton are closely monitoring the situation, with the Merseyside outfit viewing the Spaniard as a potential replacement for Richarlison.

Traore has made 20 Premier League appearances for Wolves in the first half of the 2021-22 campaign and was heavily linked with Tottenham Hotspur before re-joining Barca on January 29.