The 27-year-old was strongly linked with a move away from the Bavarians over the summer.

He has only made five appearances for the Bundesliga giants this term, while he has played just 38 minutes of top flight football, and it looks like that the Frenchman will be on the move next year. 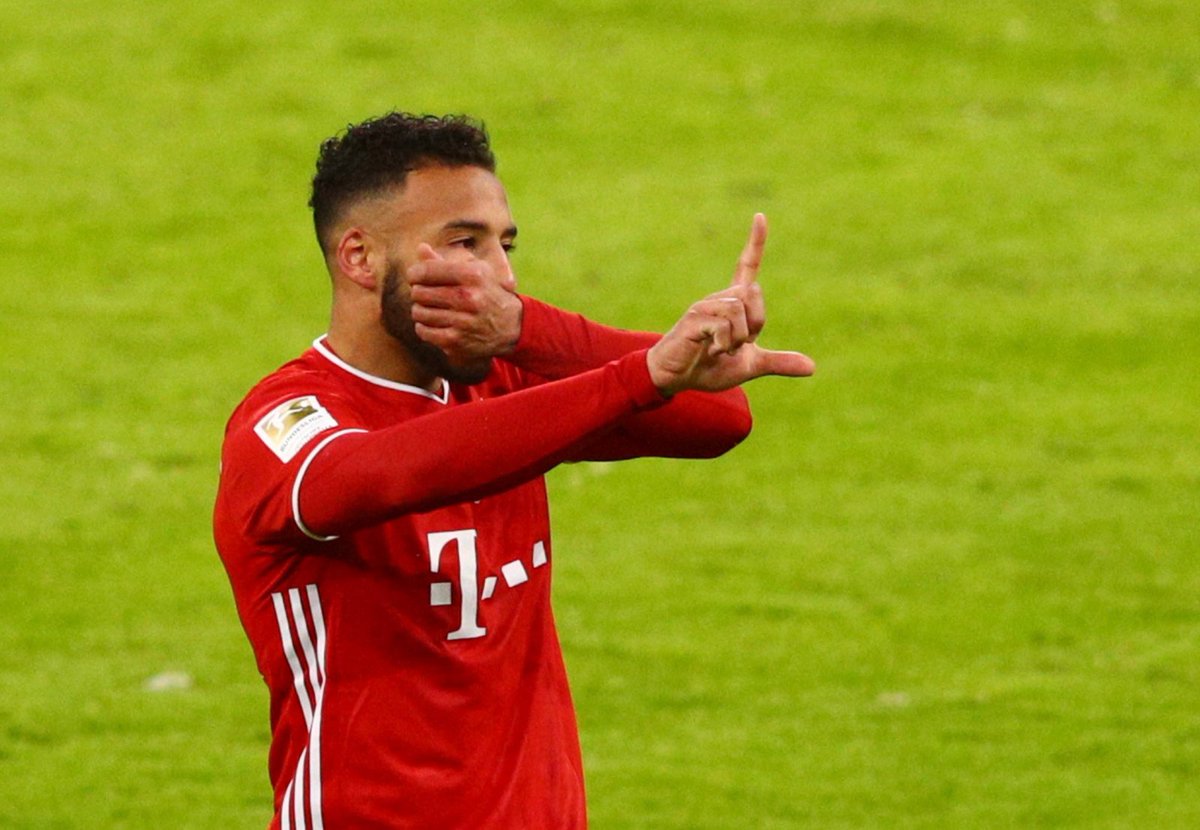 His contract at the Allianz Arena is due to expire next June, with that said, he would be free to hold discussions with foreign clubs at the beginning of 2022.

According to Gazzetta dello Sport, Juventus and Inter Milan are keeping a close eye on the player’s situation, but Spurs are currently in a strong position to bring him to the Premier League.

The report adds that Paris Saint-Germain and Atletico Madrid are also credited with an interest.

Tolisso racked up 101 appearances for Der FCB since arriving from Lyon in 2017, contributing 19 goals and 13 assists in the process.