Premier League action will resume on Friday as we take a look at the five most attractive bets to consider this weekend, giving you a chance to pick out a sure bet or two for your weekend betting action.

From Arsenal’s home encounter against Aston Villa to Manchester United’s mouth-watering clash against Liverpool, let’s take at the most exciting Premier League match-ups to watch out for and possibly bet on in the next few days.

Weekend’s Premier League action gets underway on Friday as Arsenal and Aston Villa head-to-head at the Emirates Stadium in a mid-table showdown.

A run of five consecutive league matches without a defeat (W3, D2) has eased a bit of the pressure from Mikel Arteta’s shoulders, though the Gunners have yet to climb to the upper half of the table.

Meanwhile, a brace of high-scoring defeats to Tottenham and Wolverhampton has seen Villa slip to the bottom half of the standings as they head into proceedings sitting a point adrift of their hosts. 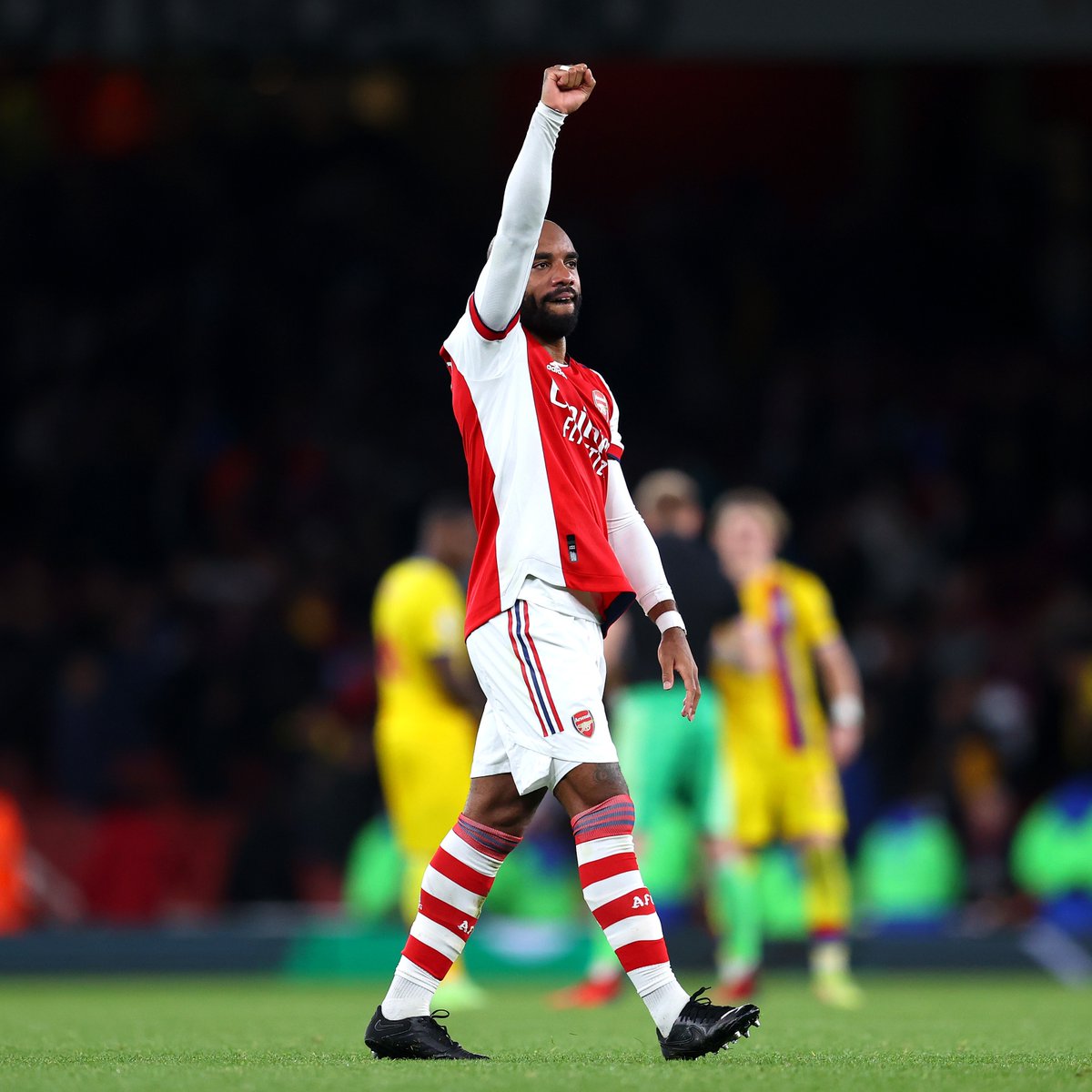 Though both sides have performed in patches this season, a recent H2H record waxes lyrical about the Lions’ chances of getting their Premier League campaign back on track.

Dean Smith’s men have won all three previous top-flight meetings with Arsenal without conceding, including a 3-0 victory in this exact fixture last season.

Given the Londoners’ free-scoring domestic form of late, it is hard to expect Villa’s fragile backline to keep the likes of Pierre-Emerick Aubameyang and Alexandre Lacazette at bay here.

But after finding the net in five straight Premier League outings, the visitors will fancy their chances against Arteta’s sloppy-looking defence.

Prediction: Both teams to score

Thomas Tuchel’s side eked out a 1-0 away victory over the league newcomers Brentford last time out, but it is hard to say they deserved to pick up all three points.

Seeking their first Premier League title since 2016/17, the Blues will need to improve several aspects of their game, especially when it comes to their attacking showings.

Romelu Lukaku and co had netted one goal or less in four of their last five matches across all competitions ahead of their Champions League home clash against Malmo.

Taking on out-of-sorts Norwich at home looks like a prime opportunity for Chelsea to put their scoring prowess on full display and build on their comprehensive 4-0 win over the Swedish outfit.

Daniel Farke’s men take the field rooted to the foot of the Premier League table as one of only three sides yet to taste a victory in the top-flight this season (D2, L6).

In addition to conceding a league second-high 16 goals this season, the Canaries remain the only team in the Premier League yet to score away from home so far.

Prediction: Chelsea to win despite a -1 handicap

Everton will be looking to get their European qualification hopes back on track when they meet Watford at Goodison Park this weekend.

Before slumping to the Hammers, Rafael Benitez had a 100% record at Goodison this season, having guided his side a hat-trick of two-goal wins beforehand.

Watford’s underwhelming performances across their last three Premier League fixtures (D1, L2) suggest they could be a perfect opponent for Benitez’s team to bounce back.

The Hornets fell to an embarrassing 5-0 home defeat to Liverpool last weekend, meaning they have now failed to score in five of their last seven top-flight matches.

An all-London Premier League showdown at the London Stadium pits in-form West Ham against an improving Tottenham Hotspur side.

Both sides have experienced identical fortunes from their last four competitive fixtures (W3, L1), including single-goal victories in their most recent Premier League matches. 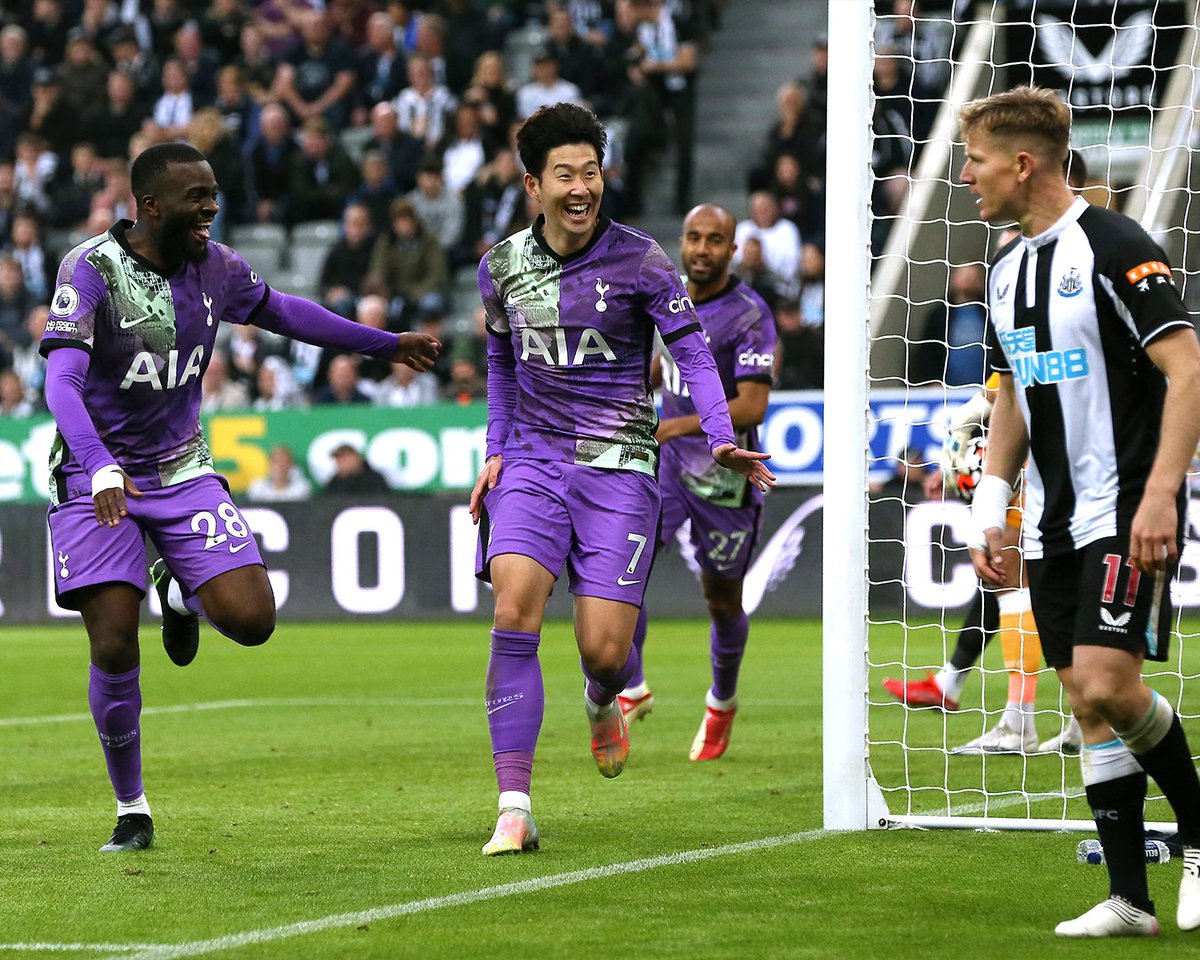 Following a series of uneventful, low-scoring affairs in the early stage of the season, Spurs have developed into one of the most exciting teams to watch in England.

Indeed, each of Tottenham’s last four competitive games has seen over 2.5 goals and both teams on the scoresheet, featuring an average of 5.00 goals per match.

In the meantime, all but one of West Ham’s five home outings at the London Stadium this season have produced 3+ overall goals, including all four in the Premier League.

With both of the last two top-flight H2Hs between the Hammers and Spurs at this venue witnessing both teams score in fixtures garnering 3+ match goals, an entertaining, high-scoring contest looks to be on the cards.

Ole Gunnar Solskjaer’s men took their fans on another emotional rollercoaster in the Champions League, fighting from a 2-0 deficit to beat Atalanta 3-2 last time out.

Cristiano Ronaldo, who scored another decisive goal for the Red Devils, will be keen to return to the scoreboard in the Premier League after drawing a blank in his last three league outings.

Meanwhile, Liverpool came out on top of a five-game thriller in Tuesday’s Champions League clash against Atletico Madrid, picking up a 3-2 triumph at Wanda Metropolitano.

We could have another action-packed match on our hands here, considering that both of the last two competitive H2Hs between these sides have seen at least five goals.