The 28-year-old striker, who has only one year left on his contract. He has been linked with a move away from the Emirates Stadium after failing to agree a new deal, despite months of negotiations. 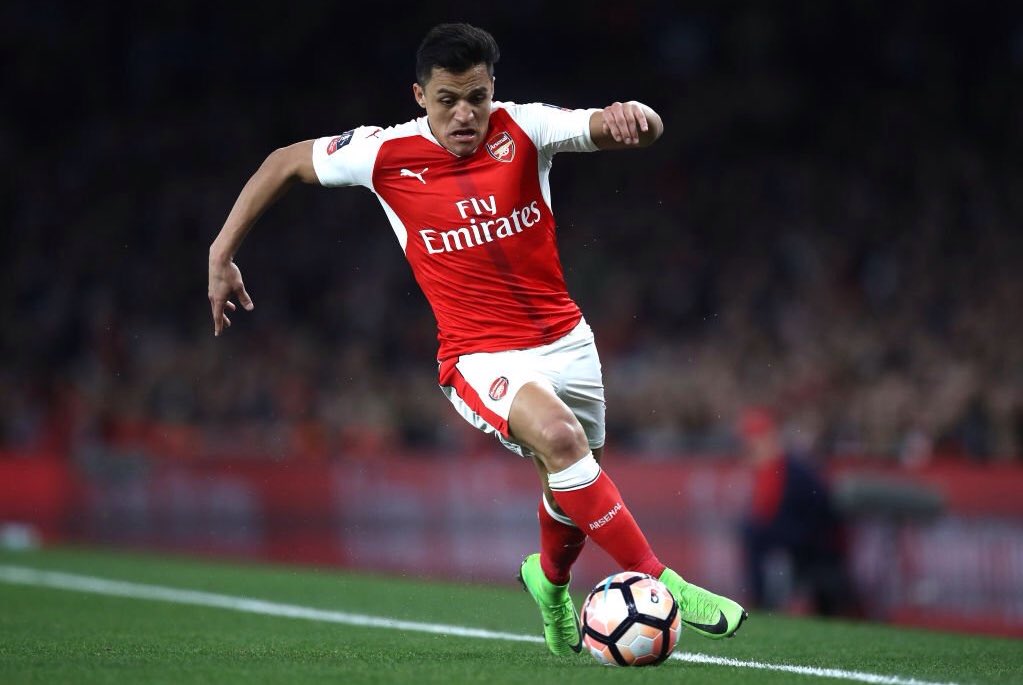 According to The Express, the Red Devils are keeping a close eye on the Chile international’s situation and are prepared to make their move if Gunners decide to cash in on their leading goalscorer.

United would be likely to face tough competition for the highly-rated attacker, with Manchester City, Chelsea, Juventus, Paris Saint-Germain and Atletico Madrid are all said to be interested in his signature.