Atalanta BC’s Duvan Zapata has reportedly emerged as a transfer target for Newcastle United, according to a report.

The Magpies have been quite active in this transfer market, having acquired the services of Kieran Trippier and Chris Wood so far as manager Eddie Howe looks to strengthen his squad to avoid relegation. 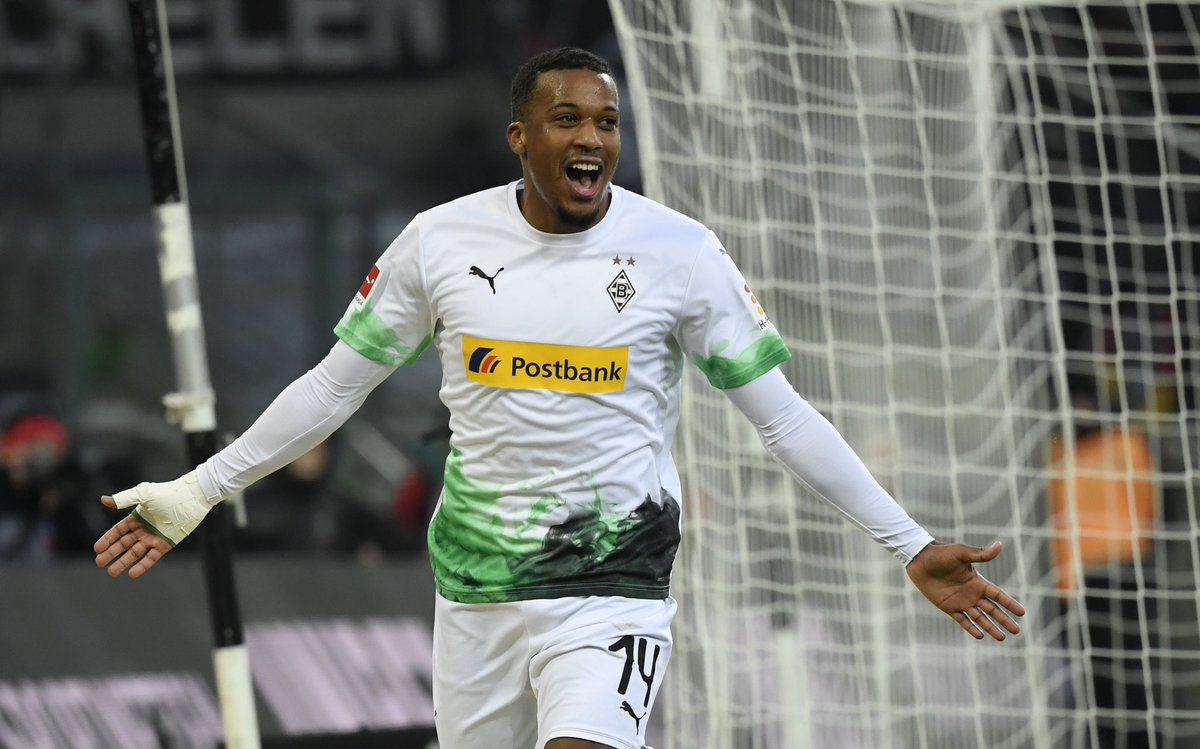 However, Zapata is an option they are looking at, with 30-year-old Colombian having scored 12 times this term in 22 appearances, while also registering seven assists.

According to Fabrizio Romano, the Premier League outfit have made an offer to bring Zapata in on loan until the end of the season. However, the Italian club would rather agree to a permanent deal immediately.

Newcastle will be back in action on Saturday in a Premier League encounter against Leeds United.