Manchester United have announced the signing of Lisandro Martinez from Ajax.

The Red Devils have confirmed that they had reached an agreement with the Dutch giants for the transfer of the Argentine. 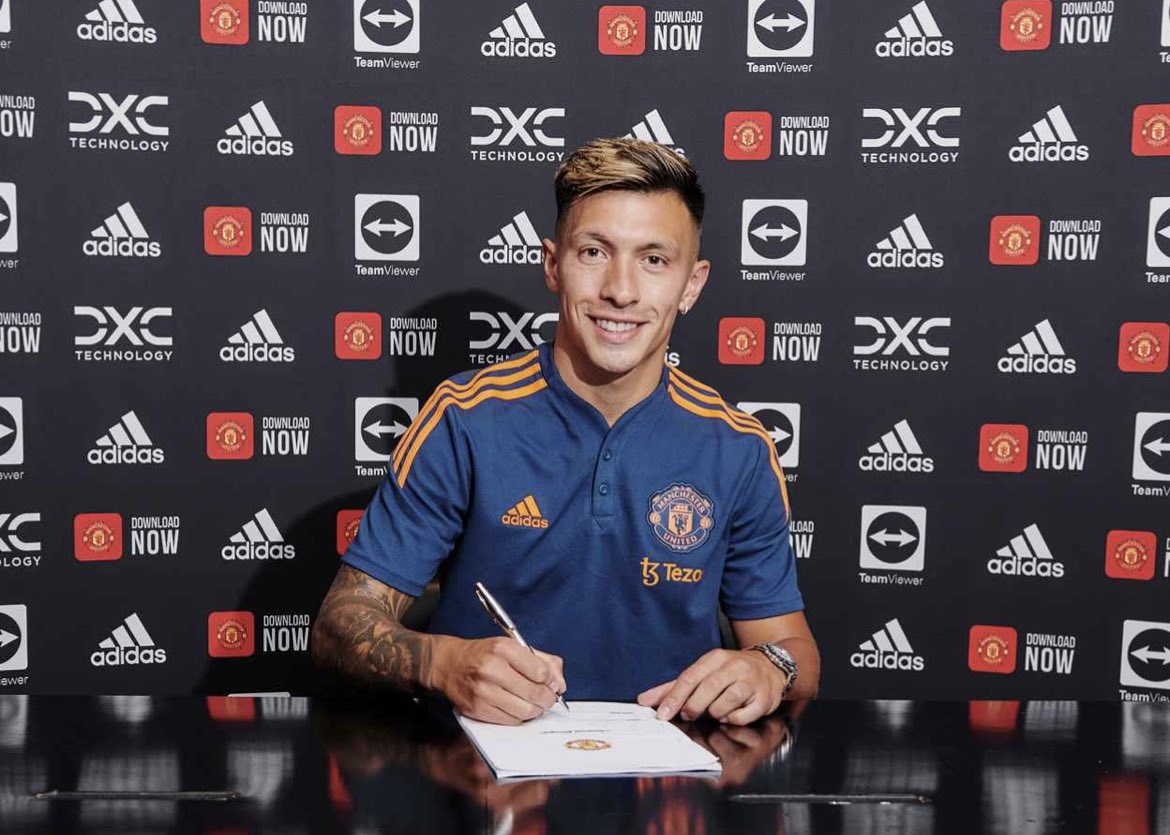 The 20-time English champions have now revealed that the transfer has officially gone through, with the 24-year-old signing a five-year deal, with the option of a further 12 months at Old Trafford.

“It’s an honour to join this great football club. I’ve worked so hard to get to this moment and, now that I’m here, I’m going to push myself even further,” the centre-back told the club’s official website.

“I’ve been lucky enough to be part of successful teams in my career and that’s what I want to continue at Manchester United. There will be a lot of work to get to that moment, but I firmly believe that, under this manager and coaches, and together with my new teammates, we can do it.

“I want to thank Ajax and their fans for all the support they gave me. I had an unbelievable time there but feel the moment is right to test myself in another environment. Now I am at the perfect club to do this.”

Martinez has contributed one goal and four assists in 36 appearances for Ajax in all competitions.

Chelsea have announced the signing of Raheem Sterling from Manchester City on a five-year contract. The England international has joined…