Chelsea are expected to wrap up a deal for Sevilla centre-back Jules Kounde, according to The Guardian.

The Blues are close to finalising a €60m deal for the Frenchman, who has already agreed personal terms with the Premier League giants. 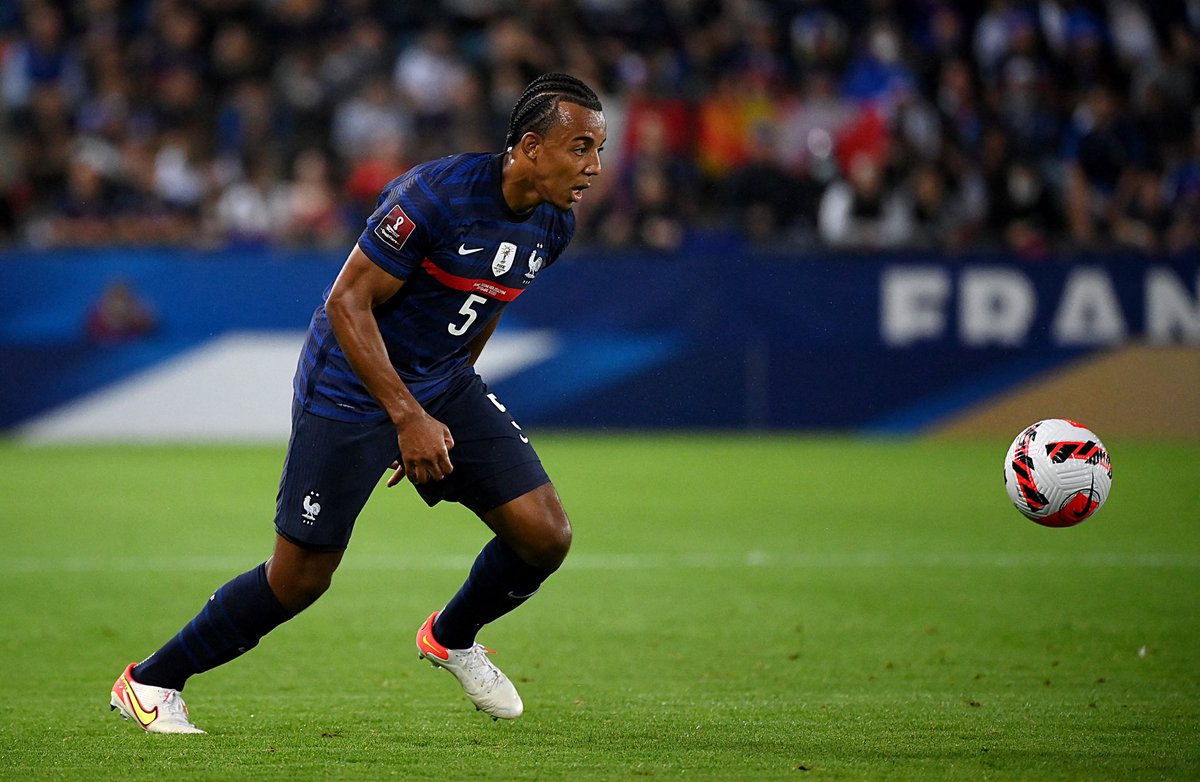 The Andalusian outfit would accept a €60m bid for the 23-year-old defender but it remains unclear whether the west Londoners are prepared to meet the La Liga outfit’s asking price.

Chelsea’s biggest hurdle to securing a deal for the centre-back could be Barcelona after the Catalan giants edged out the Blues to the signing of Raphinha earlier this summer.

Kounde has scored nine goals in 133 matches in all competitions over the past three seasons at the Andalusian outfit.

Chelsea have announced the signing of Raheem Sterling from Manchester City on a five-year contract. The England international has joined…