Manchester United boss Jose Mourinho ramped up his interest in Wolverhampton Wanderers midfielder Ruben Neves, according to The Sun.

The Portuguese manager is reportedly determined to beat arch-rivals Manchester City to the signature of 21-year-old winger during the January transfer window. 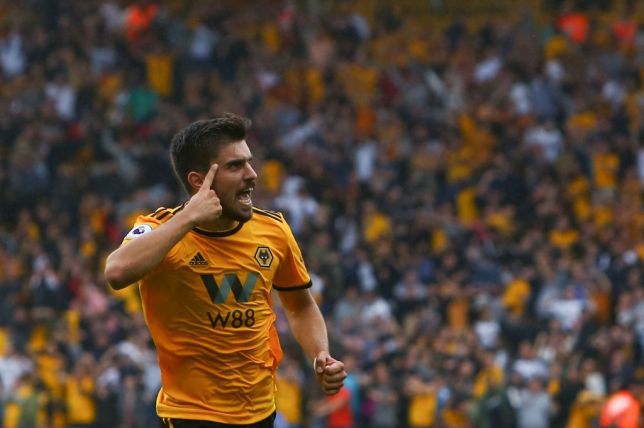 City have recently been credited with an interest in the Portugal international, who starred for title-winning Wolves in the Championship last term following a £15.8m move from FC Porto.

The youngster has also started life as a Premier League footballer in incredible fashion, scoring once and registering one assist in four appearances at the start of the current season.

The report claims, United and City will go head to head for the midfielder in January transfer window, and Mourinho is determined to beat Pep Guardiola to his signature.

Neves is contracted to Wolverhampton Wanderers until 2023.