Manchester City are reportedly close to sealing a deal for the highly-rated teenage defender Juan Larios from Barcelona.

City are in the process of strengthening their academy setup and have already signed in eight young players over the past three months. 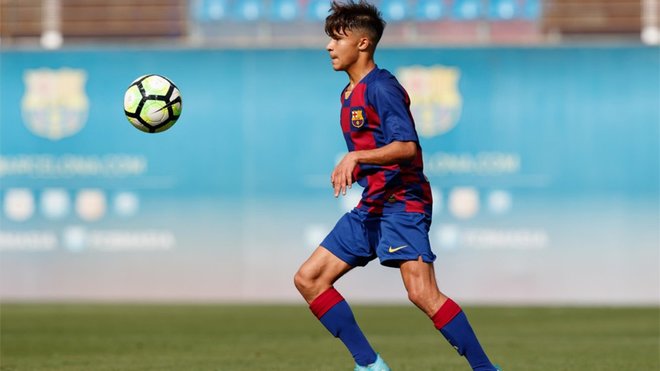 According to The Daily Mail, Larios will be the next teen to arrive at Manchester following his impressive displays for Barca.

The 16-year-old primarily plays as a full-back – a position that the Citizens are said to already have a number of players in.

The Premier League giants are also rumoured to be close to signing Pablo Moreno from Juventus, before loaning him out to Girona.