Liverpool have reportedly outlined their intentions to move for Bayern Munich midfielder Thiago Alcantara this summer.

The 29-year-old midfielder has impressed with the Bavarians this season, finding the back of the net on three occasions in 35 appearances in addition to contributing 2 assists.

The Spaniard will see his contract at the Allianz Arena expire at the end of next season, though, and there has been reports surfaced linking him with a move away from the Bundesliga champions. 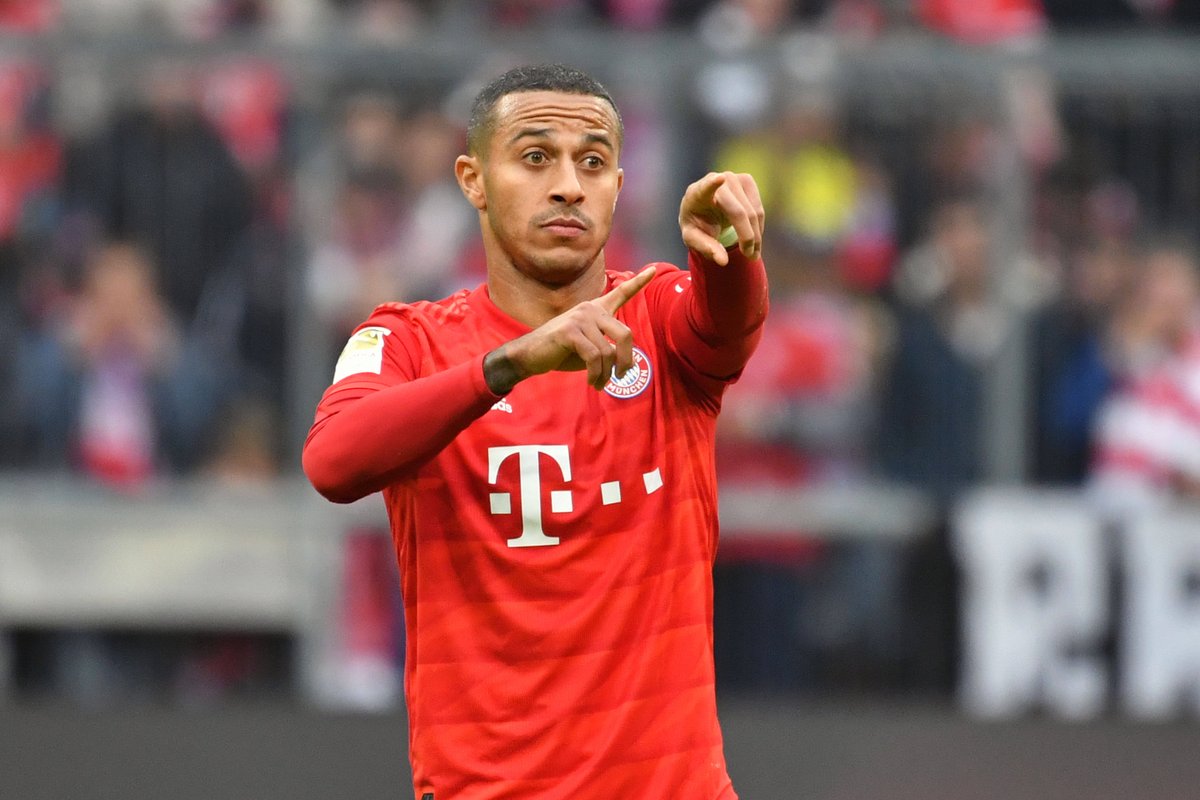 According to Bild via Mail, discussions over a new deal with the German outfit have already held, but the playmaker is considering seeking pastures new when the summer window eventually opens.

The report adds that Bayern are aware of interest from the European champions Liverpool, with the Reds boss Jurgen Klopp is a keen admirer of the player’s talents.

Thiago chalked up 230 appearances for Bayern Munich since his move from Barcelona in 2013.