Liverpool have reportedly “explored” the possibility of signing Celta Vigo forward Maxi Gomez, according to The Sun.

The Uruguay international is widely regarded as one of the best young strikers in La Liga and has attracted interest from the likes of Tottenham Hotspur, West Ham United and Barcelona in recent months. 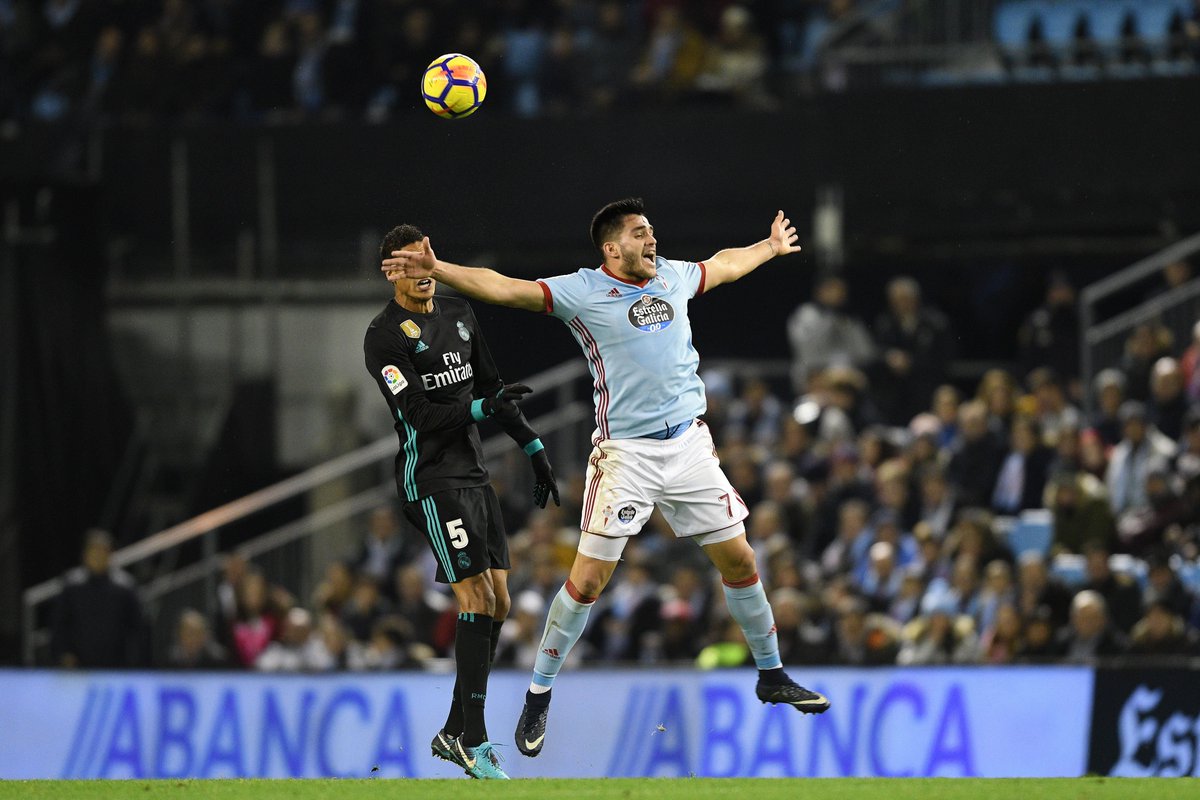 However, the aforementioned report claims that Liverpool are also very much in the hunt for the 22-year-old forward as the Merseyside giants prepare to sign a new forward ahead of the 2019-2020 campaign.

Gomez joined Celta in 2017 and since gone on to make 62 appearances for the Spanish outfit in all competitions, scoring 27 goals in the process.

West Ham United were reportedly prepared to meet Gomez’s release clause of £43.3m in January, but the South American ultimately remained in Vigo.