Liverpool boss Jurgen Klopp is looking to reinforce his squad in attacking areas ahead of next season. 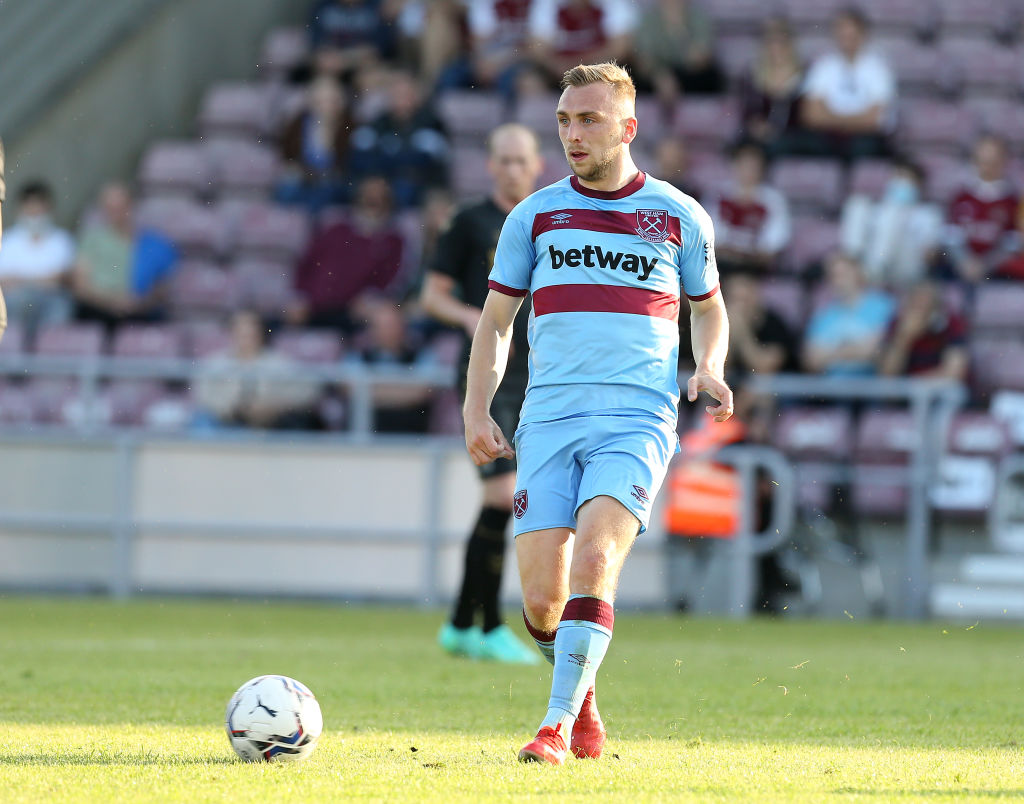 According to The Athletic, the Reds have identified West Ham United striker Jarrod Bowen as a potential target as he fits their profile.

Klopp believes Bowen has significant potential and could initially provide back-up, with the intention for him to develop into a first-team regular.