According to the Mirror, Liverpool were plotting a move for Grzegorz Krychowiak this summer, as Jurgen Klopp looks to strengthen his squad ahead of next season.

The Mersysiders were in the lookout for the defensive midfielder, who featured against them in the Europa League final defeat to Sevilla. 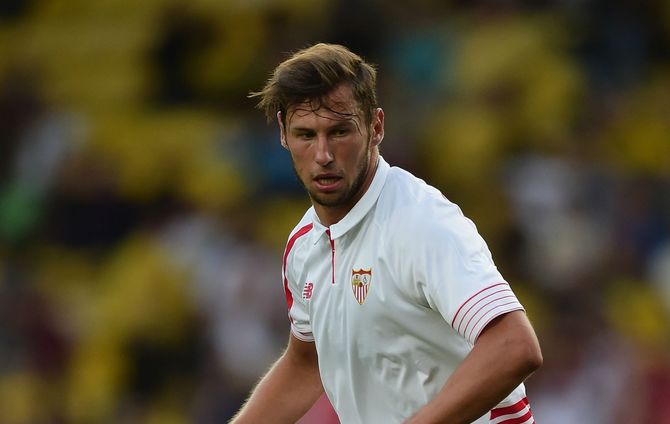 However, the 26-year-old has instead to move Paris Saint Germain, with the Sevilla boss having replaced Laurent Blanc at the club.

Indeed, the midfielder has been a key player for the La Liga outfit for a number of years, established himself as a star performer over the last few years.

The Poland international has built a great reputation at Euro 2016 with a couple of impressive performances for his country.

It now remains to be seen whether the Reds will look out for a defensive midfielder in this transfer window.