Germany are the current FIFA World Cup holders and Joachim Loew’s men will be looking to add another European Championship crown to their impressive haul of trophies. Just two years ago, Mario Gotze struck an extra-time winner against Argentina as Germany were crowned world champions for the fourth time – an immense achievement.

And now they are ready to take on Europe’s elite nations once again as they bid to win what would be a record fourth European Championship title. On paper, Germany can certainly rival France, Spain and England for that accolade if nothing else – and Loew is one of the best international coaches in the business. He knows how to get the job done.

However, the most influential player of all might just be Thomas Muller. The Bayern Munich star was Germany’s top goal scorer at the 2014 World Cup and the forward has netted an incredible 36 goals in 53 appearances for club and country this season. As of May 12th, Muller is valued at 7/1 with Betway to finish as the top scorer this summer and it would be hard to back against the Bayern man on current form.

Germany finished above Poland in Group D during qualifying but they were far from supreme and needed all ten matches to secure their place in the competition. If the World Cup holders are going to win another major title, they will have to avoid complacency at all costs – especially if they reach the knockout stages.

In years gone by, the Germans have always had an out-and-out striker leading the line but nowadays, Loew tends to opt for Muller as a ‘false nine’. This allows the Bayern striker to move around and interchange with his fellow attacking-minded players, making him very difficult to pick up. 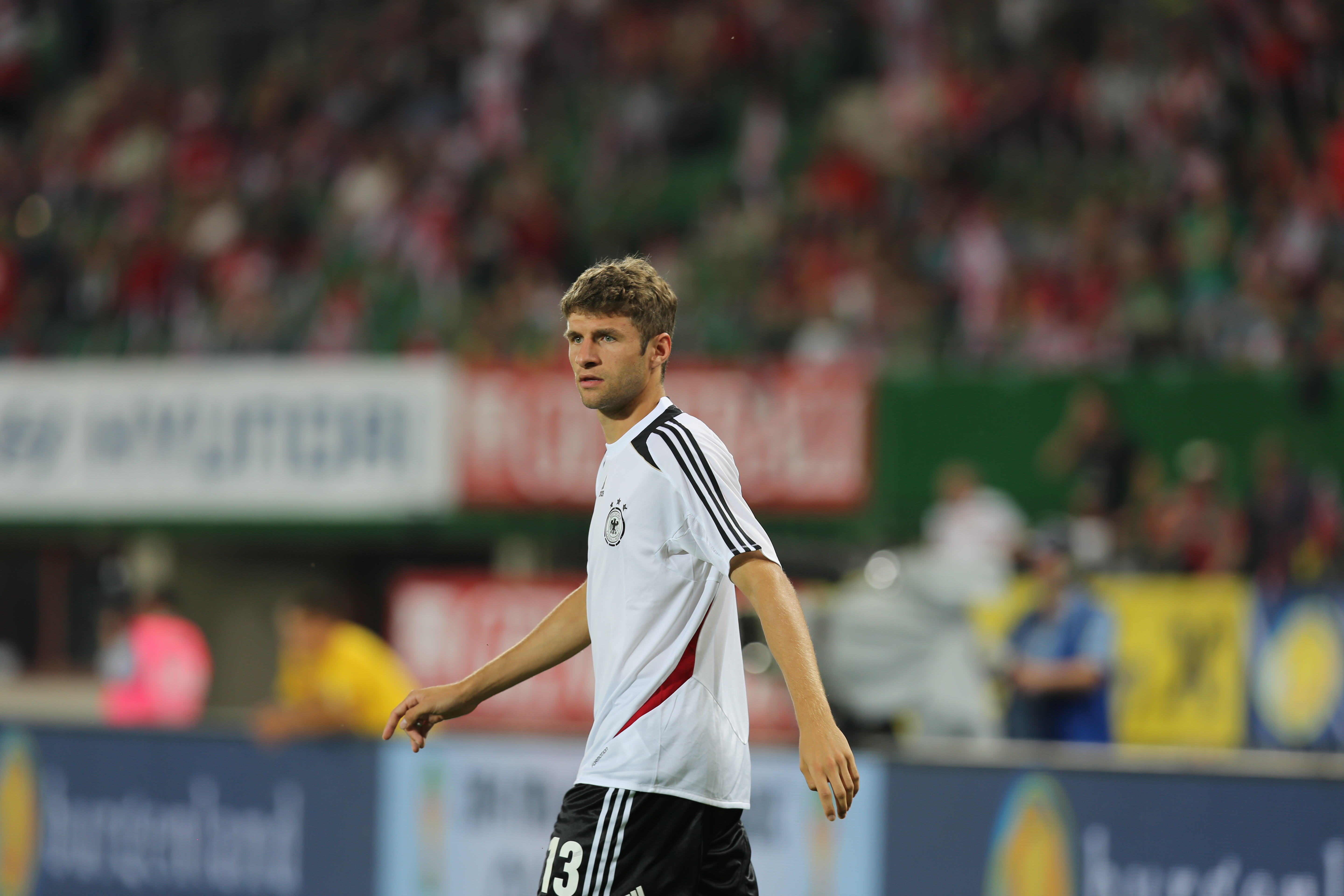 Muller’s ability to ghost into the penalty area is almost unrivalled in world football. The Bayern star is one of Germany’s truly world class talents and he will need to be at his very best if Loew’s men, priced at 7/2 with Betway, are to fulfil their destiny and win the competition this summer.

Germany are by no means a shoo-in for European glory but they will be very hard to beat if they emulate their 2014 World Cup-winning performance. With the likes of Julian Draxler, Mesut Ozil and Marco Reus in attack, Germany have an abundance of creative talent and Bayern man Muller may be the main beneficiary as Loew’s men hunt another title.