Earlier it was claimed that the England international had set his sights on a move to the Merseyside outfit having earned the national recognition during his time at the bet365 Stadium. 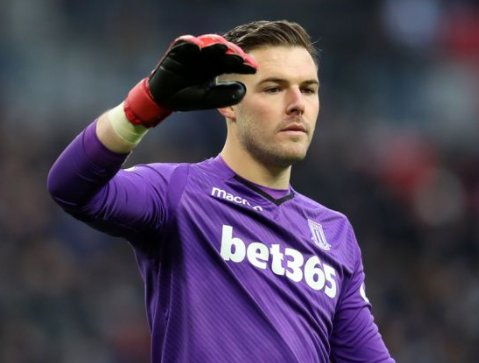 According to Bleacher Report, the 24-year-old stopper could get his wish with the Reds said to be preparing a big-money offer in the summer.

Liverpool boss Jurgen Klopp has funds at his disposal after the Premier League giants allowed Philippe Coutinho to move to the La Liga outfit Barcelona in a deal said to be worth over £140m.

Butland racked up a total of 72 appearances for the Potters since his move from Birmingham City in January 2013.