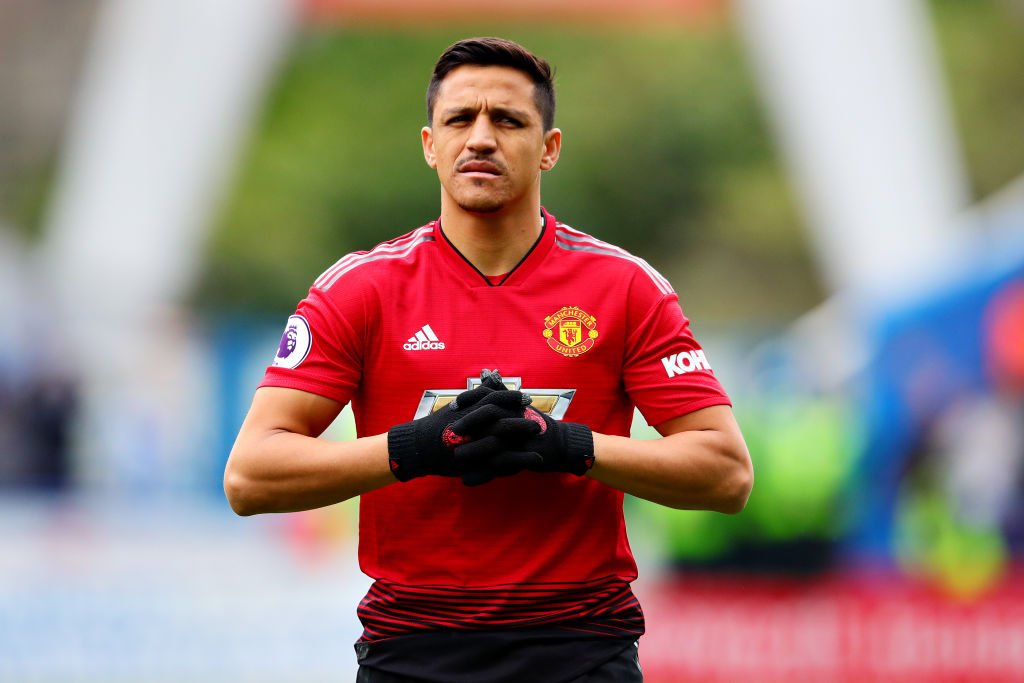 AS Roma and Juventus have both been linked with moves for the 30-year-old Chilean in recent days.

Sanchez’s future remains the subject of speculation with the attacker reportedly keen to leave Manchester United before the European transfer window shuts down at the start of September.

However, according to Sky Italy, Internazionale management have travelled to the UK for talks with the Red Devils.

Sanchez has scored just five goals in 45 appearances for United since arriving from Arsenal in January 2018.