Highland Reel will aim to defend his crown at Ascot in the King George VI and Queen Elizabeth Stakes in his bid to join a select group of horses that have won the race twice.

The five-year-old put in an outstanding performance at the racecourse in 2016 to secure the victory ahead of Wings of Desire and the Queen’s horse Dartmouth by a comfortable margin.

Aidan O’Brien’s charge has since added to his legacy by claiming victories at the Epsom Downs in the Coronation Cup and Royal Ascot to clinch the Prince of Wales’ Stakes.

The Irish horse is the overwhelming favourite to win the meet at Ascot for the second year on the bounce to continue his outstanding season.

However, there are threats to his crown despite his impressive form this term. O’Brien and jockey Ryan Moore will need to ensure that the five-year-old is operating at the peak of his powers.

Due to Highland Reel’s dominance he could remain at the top for a long while, therefore his next challenger could come from one of Oddschecker’s tips from the 14th July at Newmarket – Clemmie – who is one to watch out for over the next year following the Bay Filly’s triumph in the Duchess of Cambridge Stakes.

We’ll now break down the biggest threats to his crown at Ascot this year, with a selection of old foes out for revenge.

The three-year-old has enjoyed an excellent start to her career, winning four out of her opening five races. The bay filly began her career towards the end of last season at Newcastle, securing a comfortable victory at the Maiden Fillies’ Stakes, starting out on the perfect note. 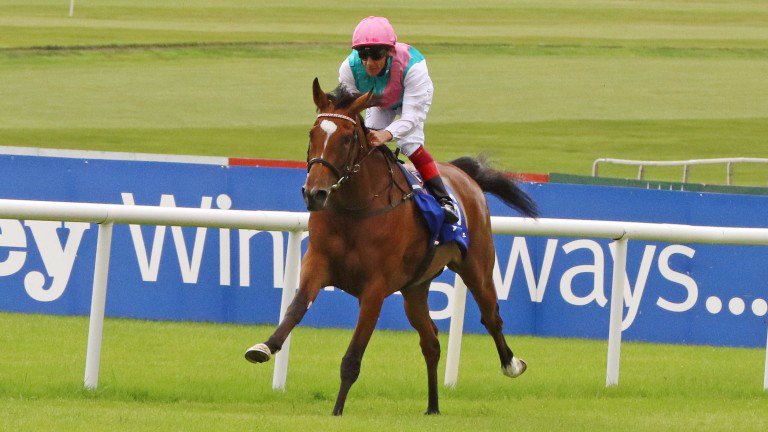 She lacked the pace at the start of the 2017 campaign in the EBF Stallions Conditions Stakes in Newbury, finishing third in the meet. The three-year-old could not challenge Shutter Speed, but almost beat out Raheen House, only to lose out by ahead.

However, Enable bounced back with an impressive display at the Cheshire Oaks, defeating her nearest competitor – American horse Alluringly – by one-and-three-quarter lengths.

Gosden’s charge made her first appearance at the Epsom Downs and put forward a sensational outing to claim victory in the Investec Oaks. A strong finish down the final furlong allowed the bay filly to win the race by five lengths ahead of Rhododendron.

The Irish Oaks would prove to be another fruitful endeavour for Enable, dominating the rest of the field in Curragh to secure the fourth victory of her career. The bay filly will be making her debut at Ascot, and although she has proven quality, defeating an established campaigner in the form of Highland Reel will be a tough task.

The Irish horse has not been as consistent as Enable over the course of his career, but the bay colt is coming off one of his strongest performances. Idaho delivered an outstanding display to win the Hardwicke Stakes at Royal Ascot, defeating Dartmouth in the process.

However, the victory was the four-year-old’s first in almost a year, with his last triumph coming at York in the Great Voltigeur Stakes.

He has had a habit of running into horses during dominant stretches of their career, finishing behind Harzand during the 2016 season on three occasions, including the Irish Derby and The Derby.

Idaho’s form before his victory at Ascot was concerning as he unseated jockey Seamie Heffernan in the St Leger Stakes at Doncaster. His performances in the Canadian International Stakes and the Coronation Cup were underwhelming, to say the least, mustering fifth and sixth-place finishes respectively.

The four-year-old does have the experience of success at Ascot, but whether it’s enough to topple Highland Reel is another matter. 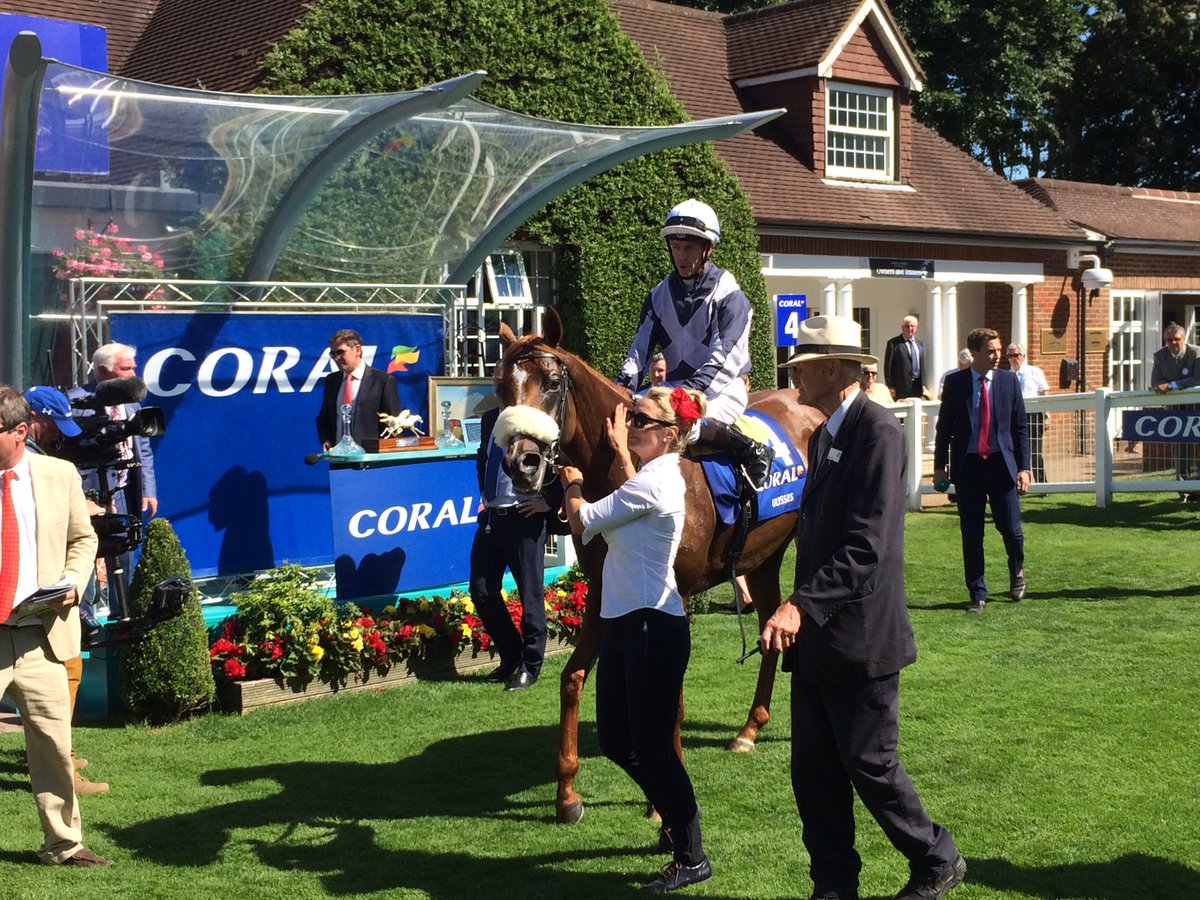 Sir Michael Stoute’s charge mustered a strong finish to claim the crown, finishing ahead of his rival by the narrowest of margins. It was the best display of his career and he now faces the challenge of maintaining his impressive form against another array of tough competitors.

The four-year-old’s form has been inconsistent over his career, to say the least, especially in the biggest races before his win in The Eclipse. Ulysses finished in a lowly 12th place at The Derby in 2016 in the same race where Idaho placed in third, with the Chestnut Colt lacking pace down the stretch.

At Royal Ascot, he was beaten by Highland Reel down the final furlong as he could not find the extra gear that the Irish horse delivered, which ultimately pushed Stoute’s charge down into third place.

Ulysses did display his potential with a brilliant run at Sandown Park and jockey Jim Crowley may have learned valuable lessons from their near-miss last time out at Ascot. As a result, the four-year-old could be the one to dislodge O’Brien’s charge from the winners’ circle.

The bay colt has made an impression in his brief career, winning two out of his opening five races.

His lack of experience may have caused his downfall in the last two meets. He finished fourth and well off the pace in The Eclipse, while he was narrowly only beaten out by Wings of Eagles in The Derby by three-quarters of a length.

O’Brien’s charge has the quality to spring a surprise in the King George VI and Queen Elizabeth Stakes, proven in his first victory of his career at Leopardstown. He won the race at a canter to defeat a talented field in the Tote E.B.F.

Cliffs of Moher followed that display with a win at the Dee Stakes. He was forced to come through the field after pushing wide early in the race, but the Bay Colt did manage to get back in contention with four furlongs remaining. Ryan Moore in the saddle pushed the Irish horse on in the final furlong and he upped the ante down the stretch to secure the victory by one-and-a-half lengths.

His recent form suggests that this season may be too soon for the three-year-old to join the elites of the sport. However, O’Brien’s charge certainly has the ability to dislodge his stable-mate to etch his place in history at Ascot.

It will take something special to beat the five-year-old as he is operating at the peak of his powers. The Bay horse has the experience of the course and a recent victory under his belt, with a dominant outing at the Prince Of Wales’s Stakes securing the sixth triumph of his career.

He has made Ascot his hunting ground, with only one finish out of the winners’ circle, which came in the Hardwicke Stakes in 2016. Dartmouth bested him on that occasion, but his form in the current campaign looks too much for even the most talented of horses to stop him from making history on July 29th.