New Everton boss Ronald Koeman has wasted little time in moving on from the record breaking sale of John Stones to Manchester City, after it was announced that the Merseysiders have agreed a fee with Swansea City for Ashley Williams. The 31-year-old captained Wales during their run to the semi finals at Euro 2016, and has been one of the most consistent performers in the Premier League over recent years. Everton are odds on in the football tips from bookmakers to improve upon their 11th place finish from last season. 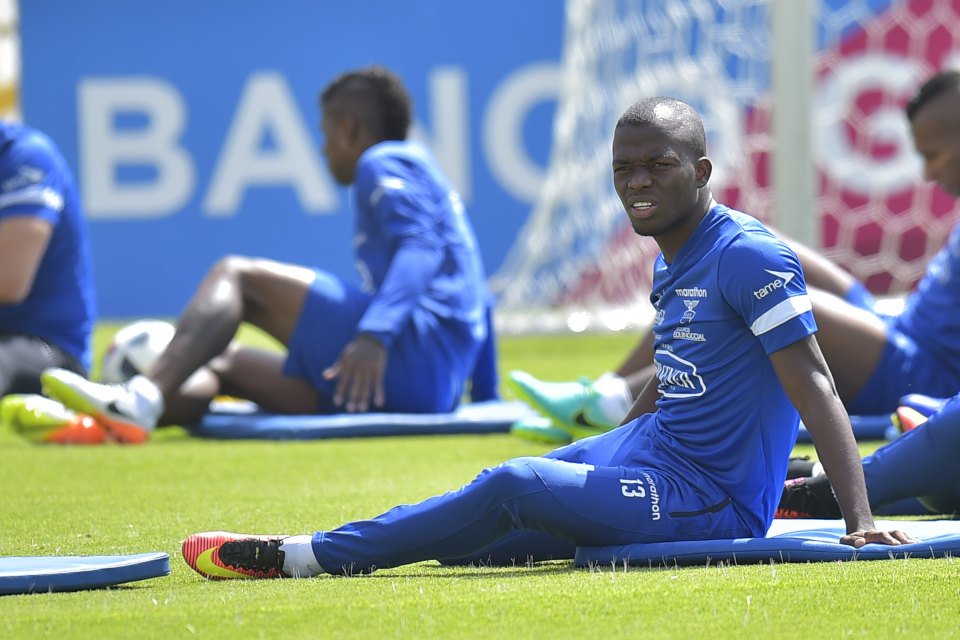 Koemen’s men open their Premier League campaign this weekend with a home tie against Tottenham, and bookmakers Coral are backing Everton at 2/1 to claim all three points. Williams could potentially go straight into the starting eleven for the Toffees, and with his £12 million move close to completion, is at 50/1 with Coral to become the highest scoring defender in Fantasy Football this season. The Welshman is expected to undergo a medical at Goodison Park before the weekend’s action.

More arrivals are certainly expected over the coming weeks, with Sunderland defender Lomine Kone reportedly closing in on a move thought to be worth in the region of £18million. Elsewhere, having made his desire to leave German Bundesliga side Wolfsburg clear to the public, Julian Draxler has been linked with a move to England. With Arsenal thought to be keen on the winger. 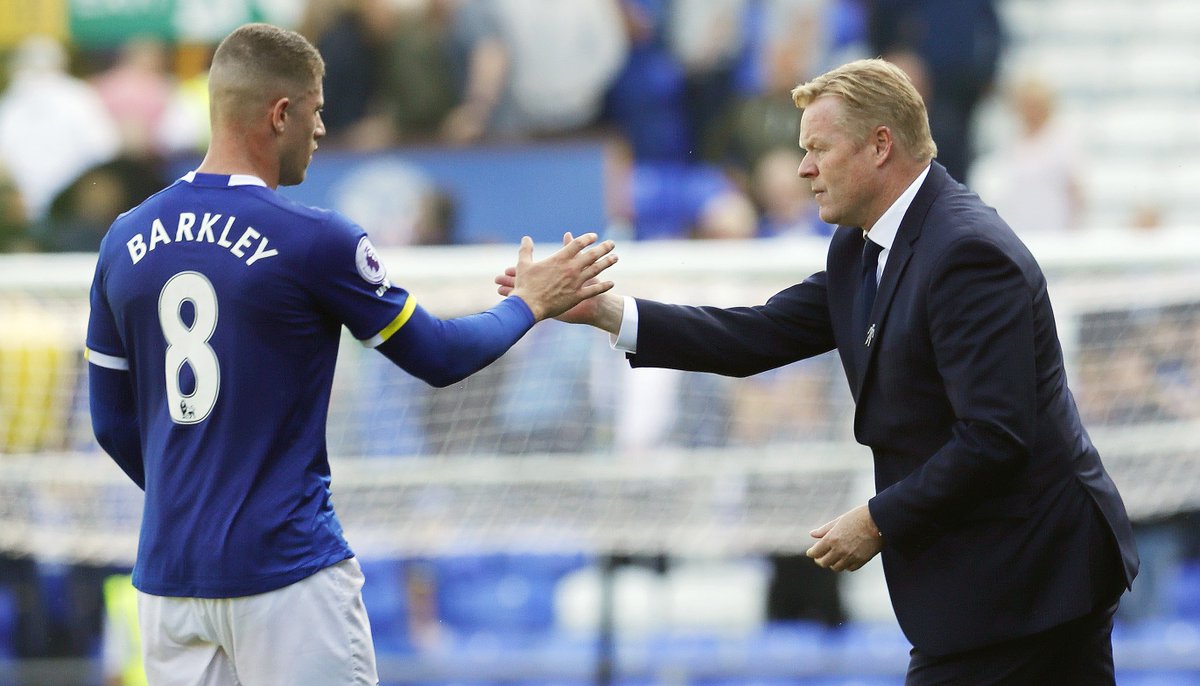 The Toffees have brought in Adrissa Gueuye and Maarten Stekelenburg so far this summer as they look to fight back from a disappointing campaign last time around. In the football tips from Coral, Everton are given odds of 4/1 to finish inside the top six of the Premier League table this season. Keeping hold of star striker Romelu Lukaku is certainly key to such success, with former club Chelsea keen on bringing the Belgian back to Stamford Bridge.