The Premier League leaders Manchester City is set to keep their winning run off form in the ongoing season alive as they host AFC Bournemouth at Etihad Stadium on Saturday, Sep. 17.

The Citizens embraced one the biggest wins of the current English top flight as they thrashed cross-city rivals Manchester United 2-1 at the Old Trafford last Saturday.

City manager Pep Guardiola’s men was an absolute stunner in the first half, leading with two goals, with the help of midfielder Kevin De Bruyne and Sergio Aguero at the 15th and 36th minutes respectively. 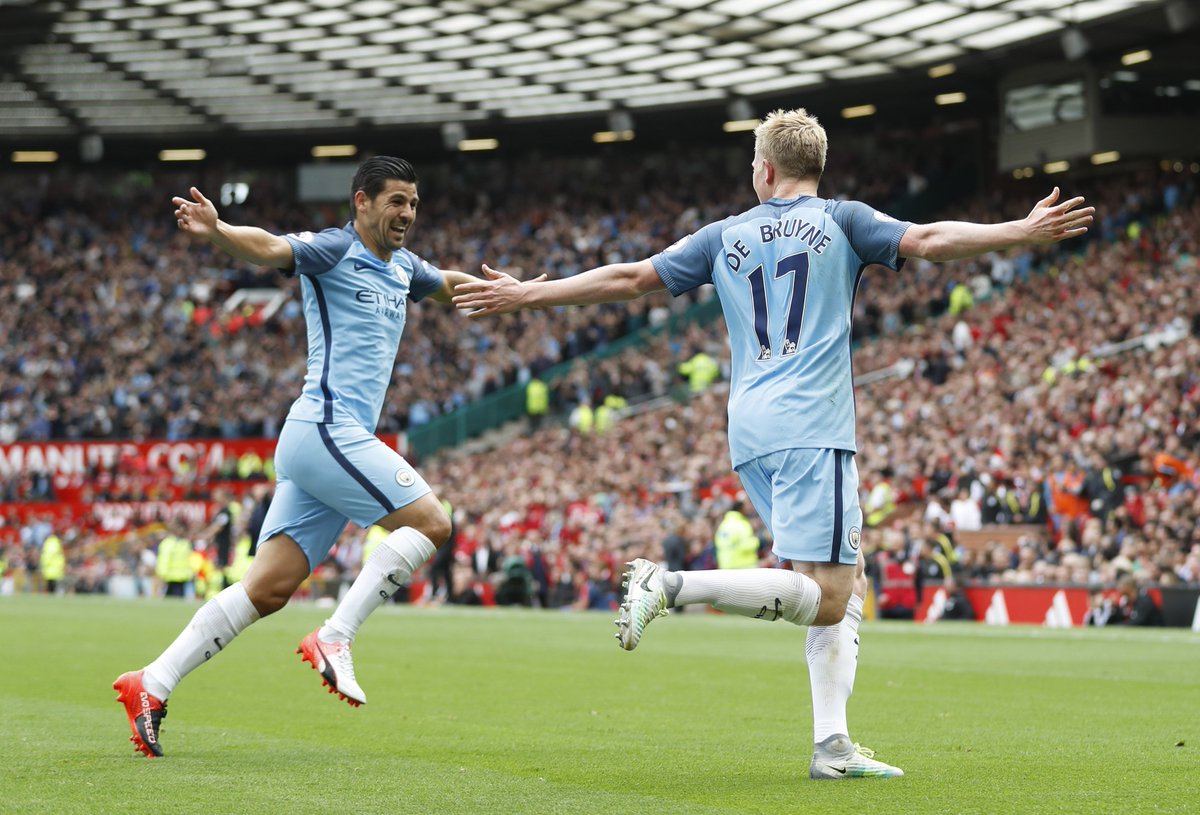 Manchester United manager Jose Mourinho’s side tried to bounce back immediately and the Swedish striker Zlatan Ibrahimovic managed to score just three minutes before the break helping the club 2-1.

However, both sides were not able to score after the halftime despite several chances for both clubs and so the final score were in favour of the visitors.

The victory means Guardiola and his men unbeaten in the season with four back-to-back straight wins, leading the table with 12 points.

All eyes will be on the Manchester City, who are an overwhelming favourite to win the clash this weekend. 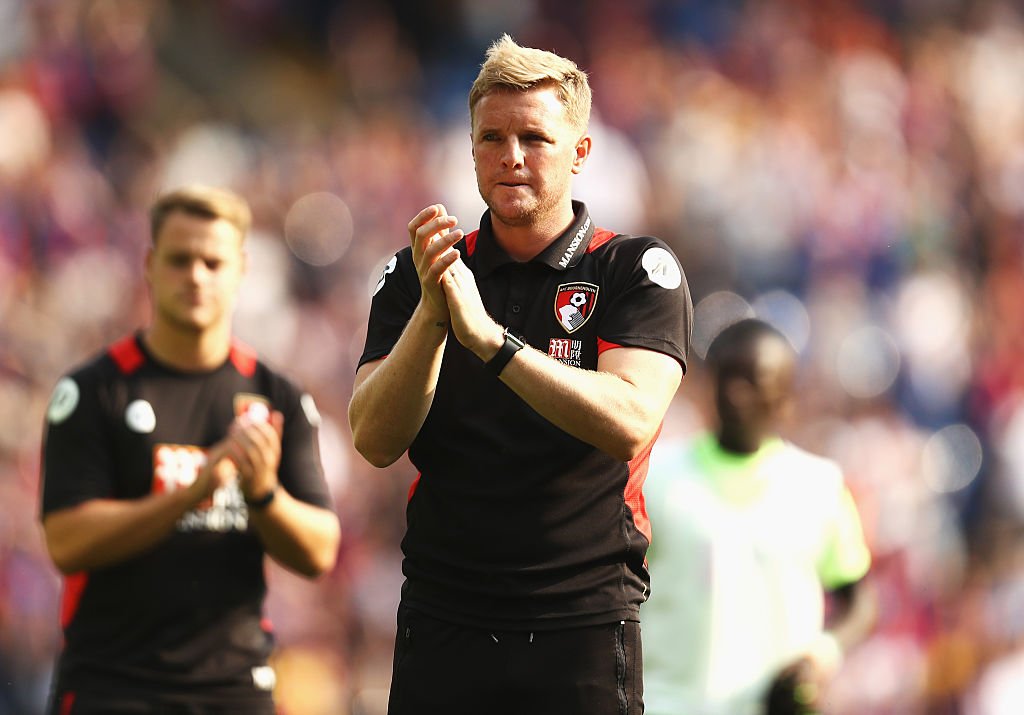