Alexander Sorloth has joined the German club RB Leipzig on a five-year deal.

The Norway international left the Eagles last summer on a two-year loan at Trabzonspor, where he won the Turkish Super Lig golden boot with 24 goals. 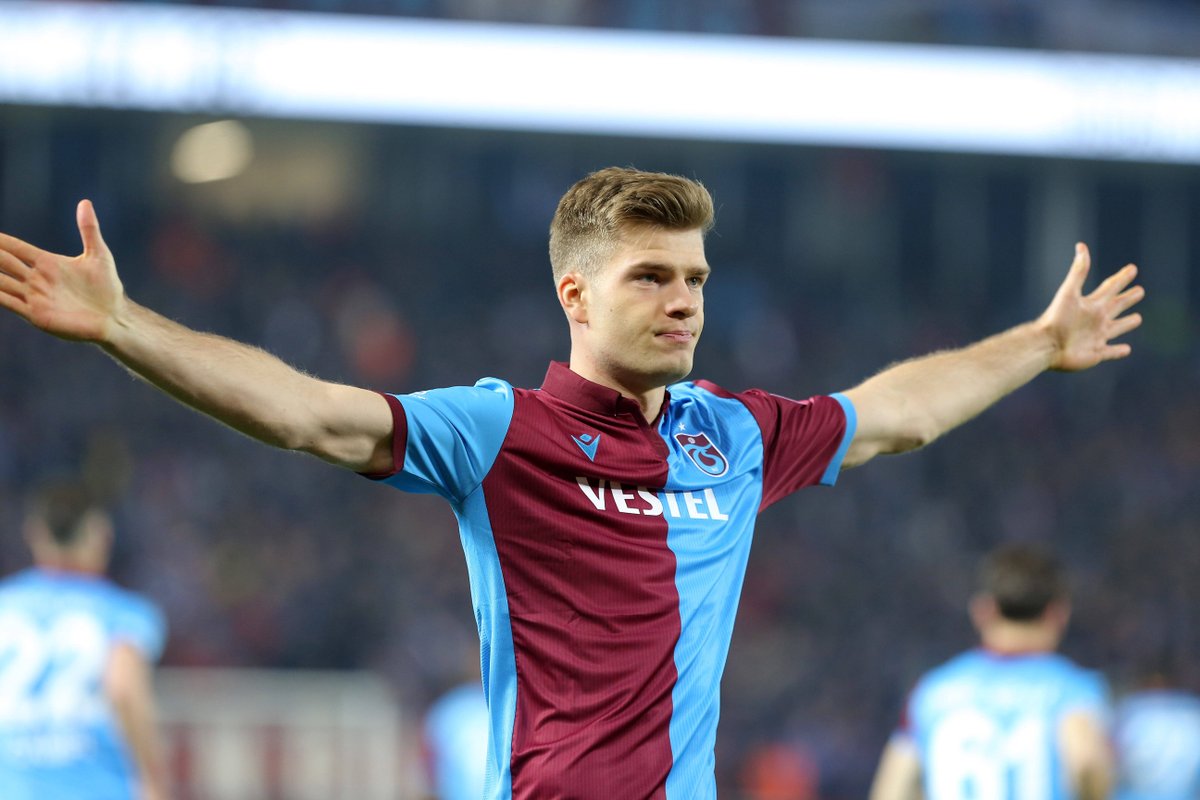 The 24-year-old emerged as a potential target for a number of elite clubs in Europe, including Tottenham Hotspur, but Die Roten Bullen managed to secure the Norwegian.

Sorloth has made just four Premier League starts in 20 appearances for Crystal Palace.