Atletico Madrid are weighing up a summer move for Arsenal midfielder Lucas Torreira.

The Uruguay international has not been involved for the Gunners this season, though, as the rumours surrounding his future continues to gather pace.

The 24-year-old was a regular for the north Londoners during the previous campaign, clocking up 39 appearances in all competitions, including 29 in the English top flight. 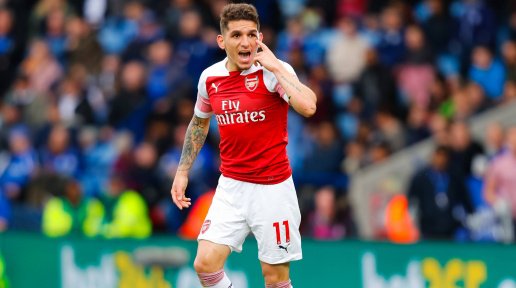 The midfielder is believed to be keen on a return to Italy, but according to Fabrizio Romano, Atleti are currently in talks with Arsenal over a possible move before the October 5 deadline.

Romano adds that Los Rojiblancos are keen to sign the South American on loan with the option to buy, but Mikel Arteta’s side want to sell him in order to raise funds to revamp their squad.

Torreira will see his contract at the Emirates Stadium expire at the end of the summer of 2023.