The 26-year-old attacker, who has recently been linked with a move to Manchester United, scored two goals and provided three assists in 38 appearances for the Italian champions during the 2019-20 campaign. 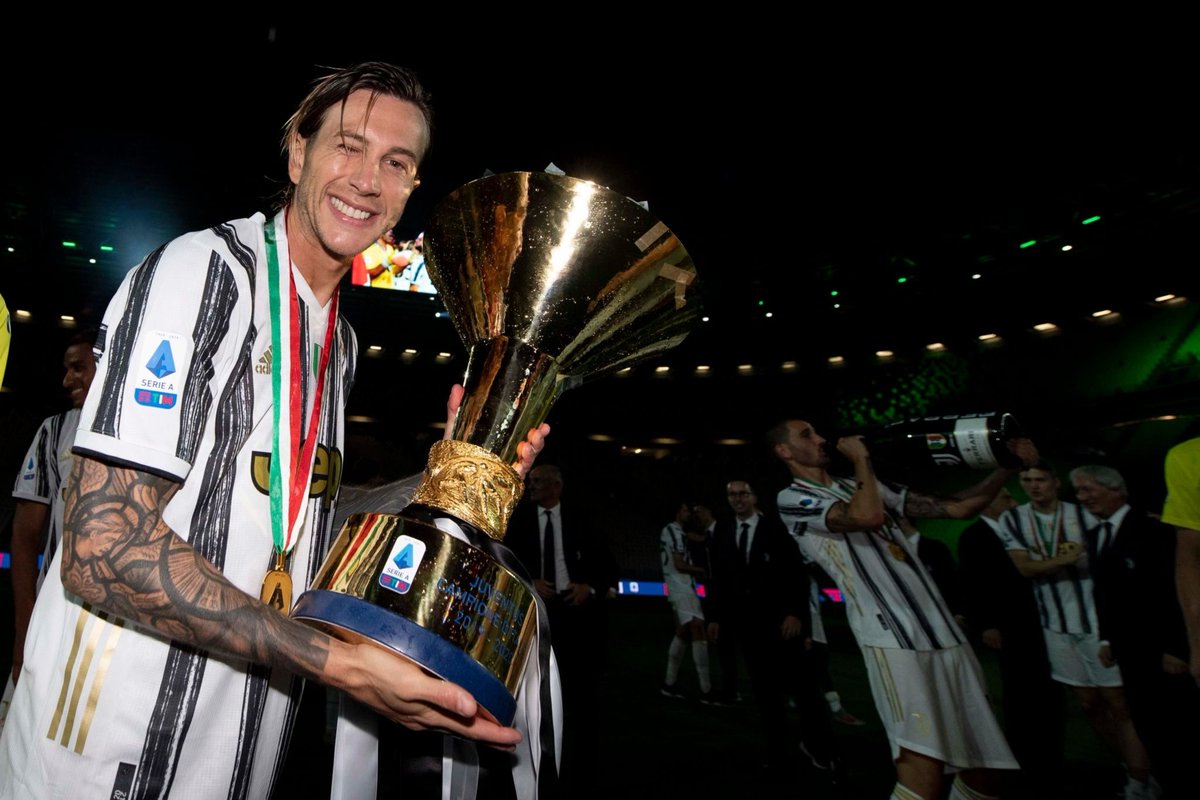 According to Calciomercato, the Old Lady are keen to offload the Italy international in the coming weeks as new manager Andrea Pirlo looks to revamp his squad ahead of the 2020-21 campaign.

The report adds that Chelsea are keeping close tabs on the attacker as they consider a summer move, while the La Liga giants Atletico Madrid have also been credited with an interest.

Bernardeschi joined the Juve from Fiorentina in 2017 and has since gone on to make 108 appearances for the club over the last three seasons.