The Blues have had their transfer ban lifted, meaning that Frank Lampard’s side will be free to sign players during the January transfer window. 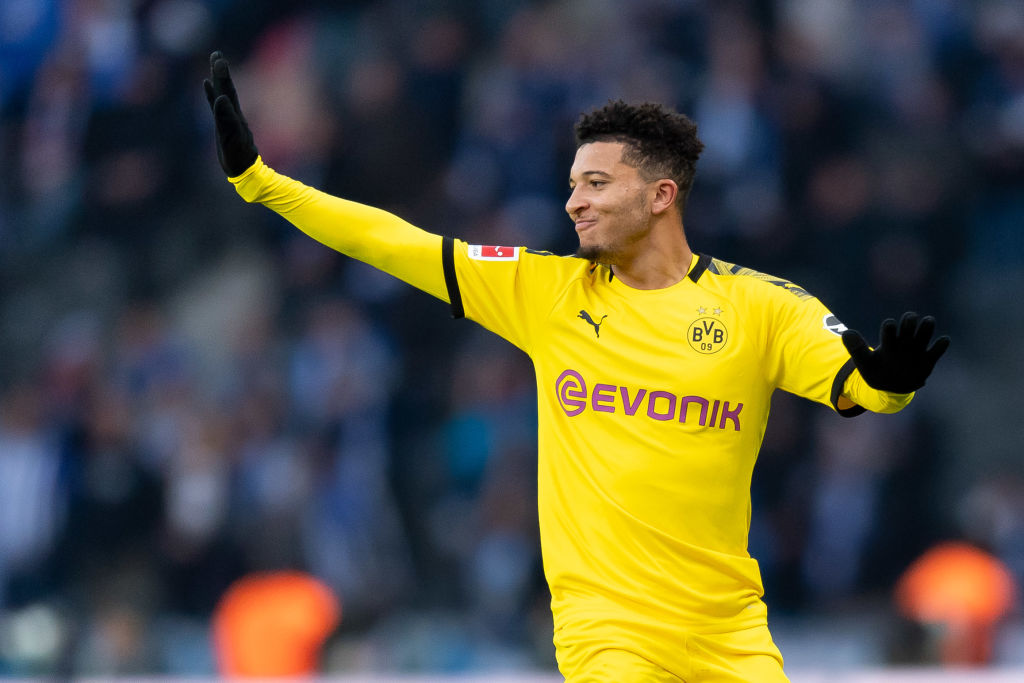 The west London outfit are expected to be active at the start of next month, although it is suggested that the majority of their business will take place in the summer’s transfer window.

According to the Daily Mail, Chelsea are now preparing to launch a club-record move for the 19-year-old midfielder, who is said to be valued by the German club in the region of £100m.

The England international has recently been linked with a move to Chelsea, who are said to be confident of beating the likes of Premier League rivals Manchester United and Liverpool to the teenager’s signature.

Sancho’s relationship with Dortmund appears to have fragile in recent weeks due to a number of disciplinary issues.

Sancho has been in excellent form this season, scoring nine goals and providing 10 assists in 20 appearances across all competitions.