Chelsea are reportedly interested in signing Raphinha from Leeds United, according to Sport Italia, as quoted by The Daily Express.

The Blues are ready to rival Liverpool for the 25-year-old’s signature next year. 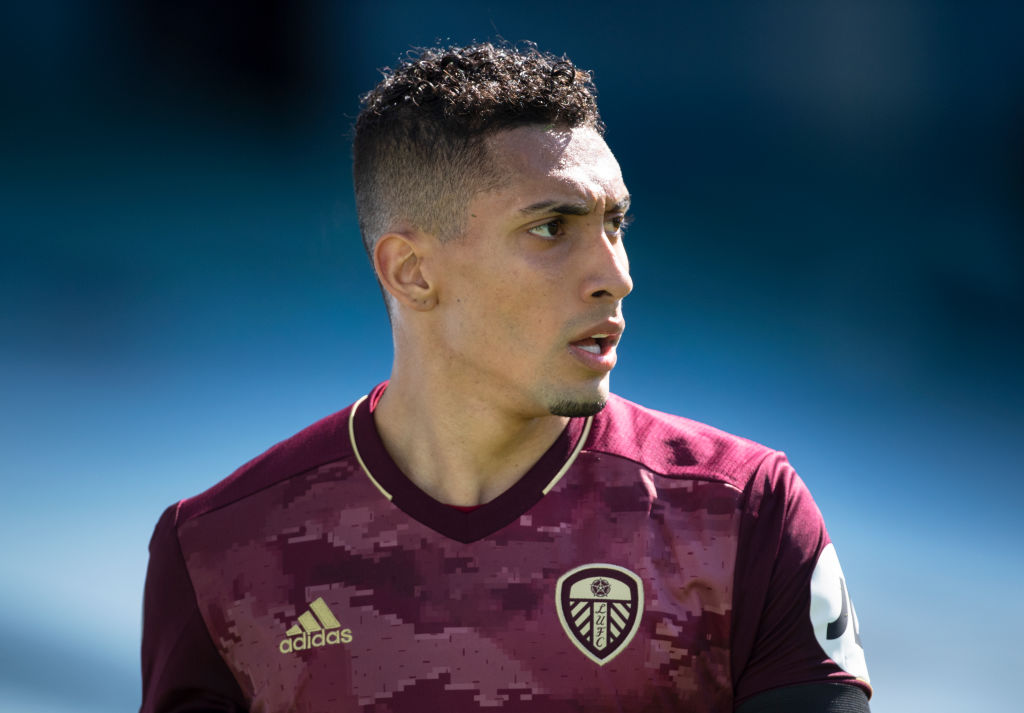 The Reds have been credited with an interest in the Brazilian in recent weeks and it now looks as though Chelsea could also be in the race. However, the report adds that Chelsea would only make a move in the summer and not in January.

It’s suggested that Christian Pulisic and Hakim Ziyech could be “allowed to leave” the club – and that could open up space for Raphinha.

The west Londoners have a “strong interest” in signing the attacker and Thomas Tuchel’s side are working on a deal to bring him to Stamford Bridge in the summer transfer window.

Raphinha has scored an impressive eight goals in 16 Premier League games so far this season.