Chelsea are reportedly prepared to up their efforts to secure a deal for AS Monaco attacker Aurelien Tchouameni ahead of the summer transfer window.

The 21-year-old midfielder has been in scintillating form for the Ligue 1 club this term, racking up 28 appearances in all competitions. 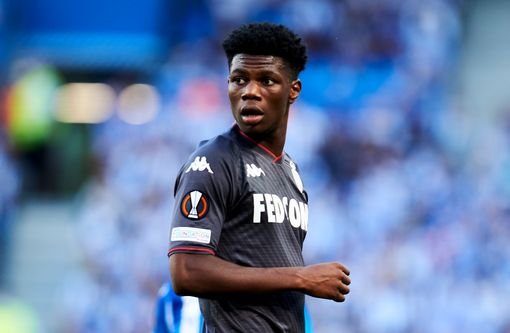 The Blues have been strongly linked with the Frenchman in recent months, and according to Goal, the European champions have resurrected their interest in his services.

The report adds that Tchouameni is being heavily scouted ahead of a potential switch to London later this year.

The youngster still has two-and-a-half years left to run on his contract, having only joined Les Monegasques from Bordeaux in January 2020.