The Netherlands international is about to enter the final two years of his contract in Turin, and a number of interested clubs are keeping close tabs on the situation. 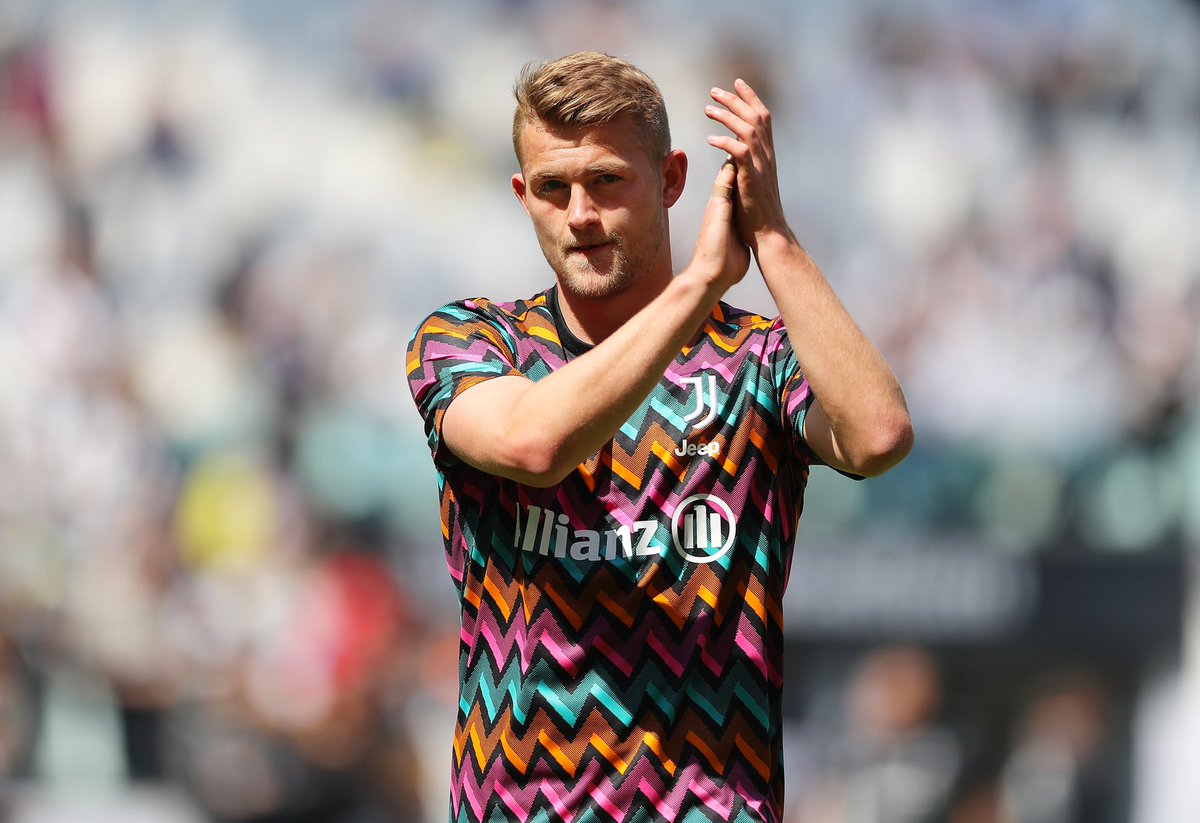 Chelsea, Manchester United and Manchester City have all been credited with an interest in the 22-year-old defender, but according to Calciomercato, the Blues are currently leading the race.

The centre-back has scored eight goals and registered three assists in 117 appearances for the Old Lady over the past three years, winning one Serie A title, the Coppa Italia and the Supercoppa Italiana in the process.

The Dutchman started 29 Italian top flight games for Bianconeri last season, and he is said to favour a move to the Premier League champions Manchester City in the coming weeks.