Arsenal are ready to pounce for the Leicester City midfielder Youri Tielemans by making a £30m bid, according to The Sun.

The Belgium international has now entered the final year of his contract with the Foxes and could leave on a free transfer next year as things stand.

The Gunners have long-been linked with a summer swoop for the 25-year-old midfielder, who has already agreed personal terms with the North London giants. 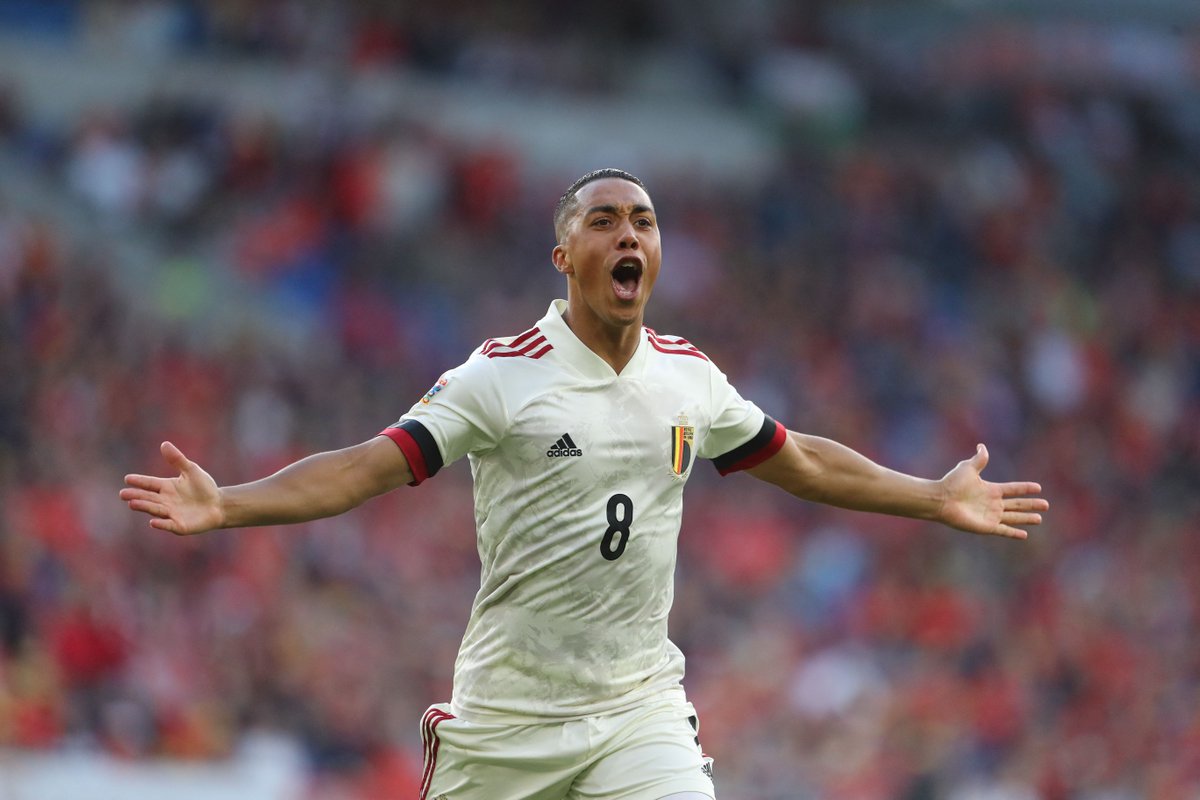 Arsenal are finally set to approach the East Midlands with an official bid for the playmaker and are set to offer a £30m deal to consider.

The report adds that Mikel Arteta’s side are optimistic about their chances of finalising a deal for the Belgian at that price, despite interest from Newcastle United and Manchester United.

Tielemans joined Leicester in 2019 after a successful loan spell from AS Monaco.

Should the midfielder complete a £30m switch to the Emirates, he would become the club’s fifth arrival of the summer after Matt Turner, Marquinhos, Fabio Vieira and Gabriel Jesus.