Arsenal and Everton will fight it out for Barcelona midfielder Philippe Coutinho this summer.

The 29-year-old midfielder still has two years left to run on his contract, but the Catalan giants are willing to cut their losses on him.

The Brazil international is currently recovering from a knee injury, and Sport claims that both Gunners and Toffees are keeping tabs. 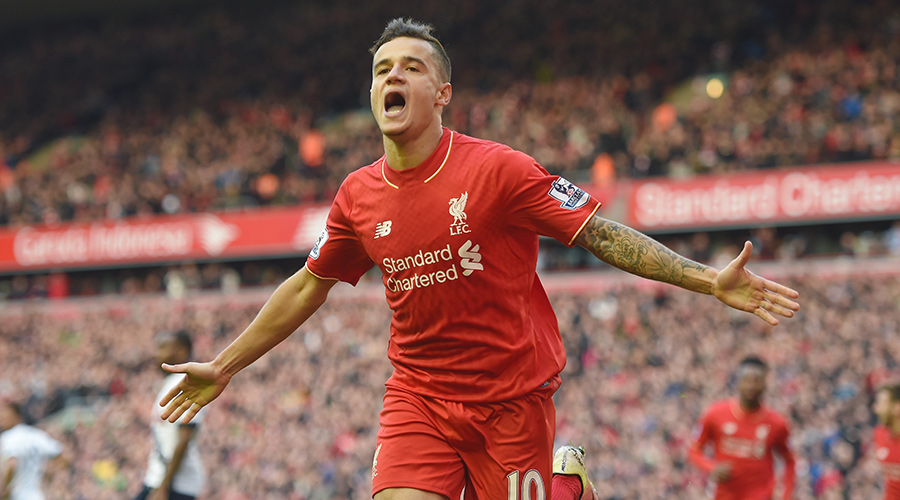 The Premier League duo could make offers for the Brazilian, depending on his recovery status during pre-season.

Arsenal are seemingly determined to sign a new creative midfielder, and Coutinho could be available for €20 million during this summer’s transfer window.

Everton could compete with Arsenal for his services amid the uncertainty surrounding James Rodriguez’s future at Goodison Park.

Barcelona owe Liverpool €20m if Coutinho makes 100 appearances for them.