Arsenal are reportedly ready to lock horns with Tottenham Hotspur over the signature of Sheffield United goalkeeper Aaron Ramsdale.

A recent report claimed that Spurs were interested in signing the 23-year-old stopper this summer.

Ramsdale only joined the Blades from Bournemouth last year but could be on the move this month following his side’s relegation to the Championship. 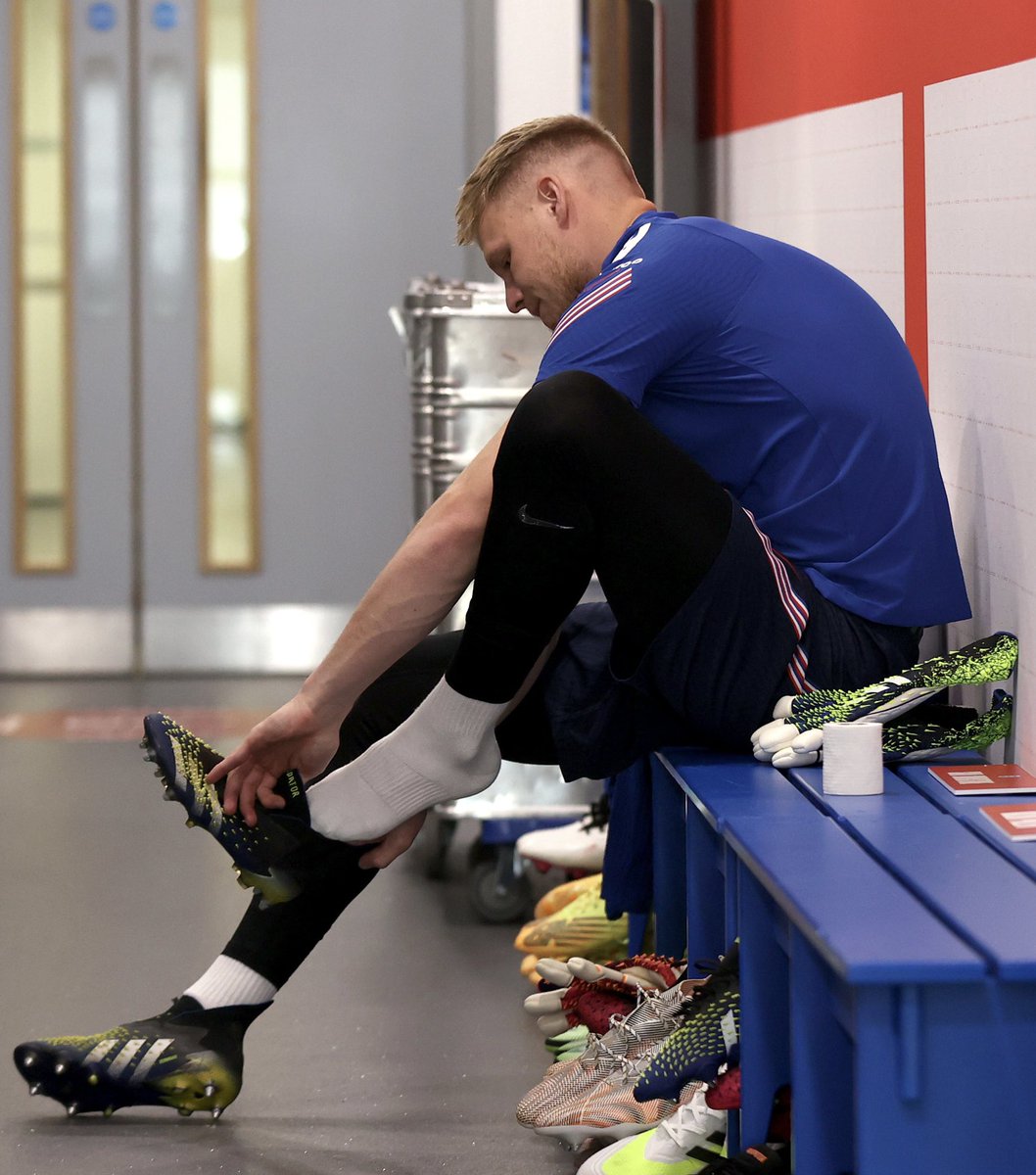 However, according to Sky Sports News, there is also a firm interest from the Gunners, with Mikel Arteta’s side looking to bring a new gloveman to the Emirates Stadium ahead of next season.

Ramsdale has conceded 63 Premier League goals during the 2020-21 season.