Arsenal and Tottenham Hotspur could reportedly slug it out over the summer for Lyon star Houssem Aouar, reports The Mirror.

The 23-year-old midfielder is a long-term target for the Gunners, with Mikel Arteta said to be a big fan of the Frenchman. 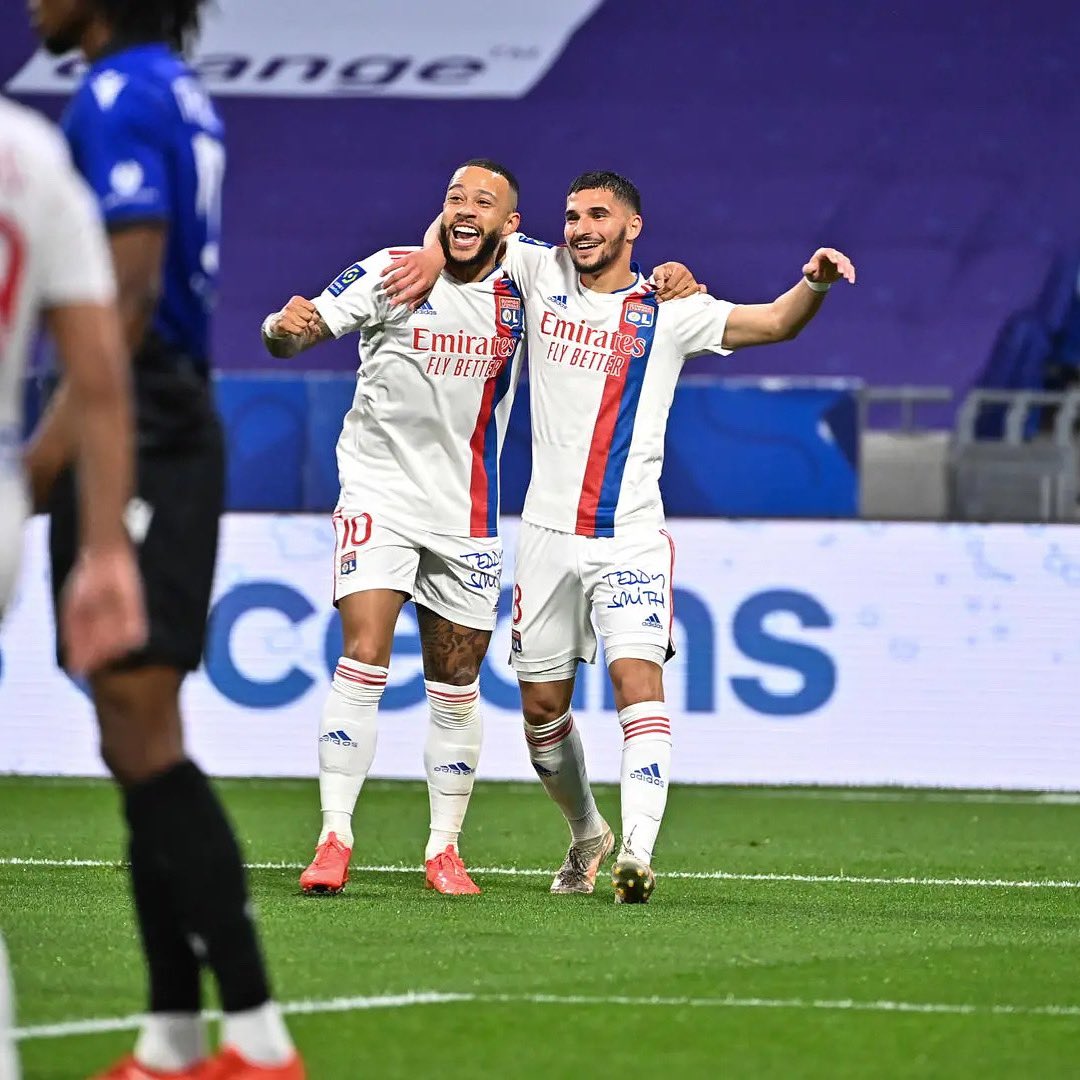 However, the aforementioned reports that Aouar has now been added to Tottenham Hotspur’s list of summer targets by the new director of football Fabio Paratici.

The report adds, Les Gones are believed to be ready to cash in on the 22-year-old playmaker, who could be available for just £20m.

Aouar has made 30 Ligue 1 appearances for Lyon last season, contributing seven goals and three assists during the process.