Nketiah possesses a contract until the end of June, and he is widely expected to leave the Emirates in search of pastures new. 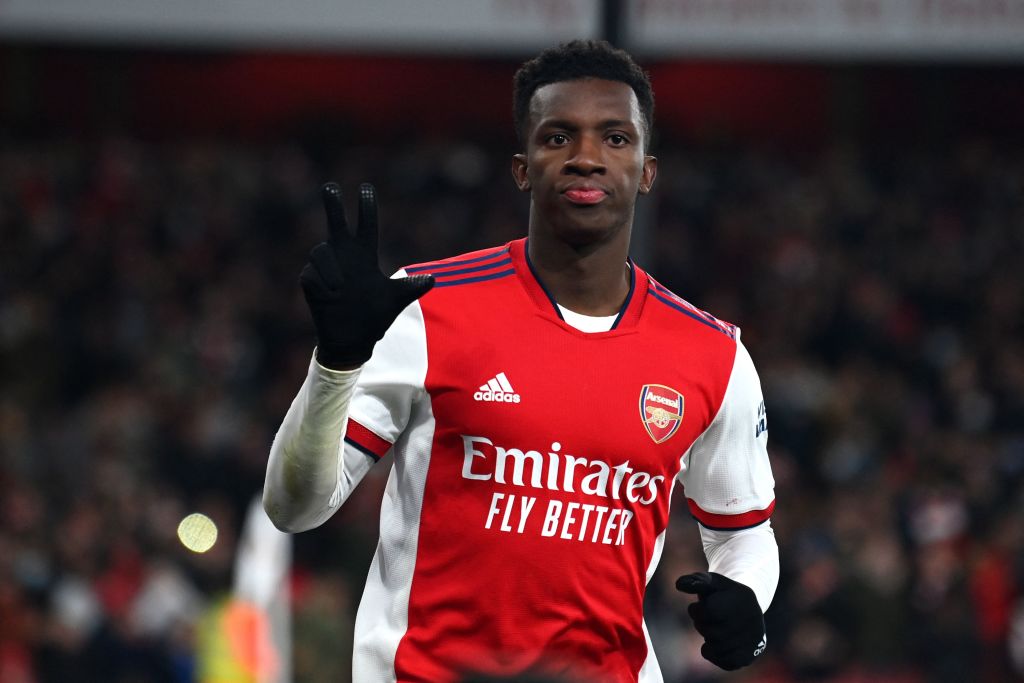 The 22-year-old has struggled to cement his place as a first-team regular for the Gunners during the 2021-22 campaign, having played 66 minutes of Premier League football this term.

A number of clubs have been linked with the Englishman, and according to journalist Paul Brown, the Hammers are keen to bring him to London Stadium.

“West Ham, I think, still have an interest in him,” Brown told GIVEMESPORT.

Nketiah chalked up 18 goals and one assist in 77 appearances for the Gunners.