Manchester United are reportedly ready to make a new approach to land Gareth Bale from Real Madrid, according to The Daily Mirror.

The Red Devils are all set to make a third and final move to lure the Wales international to Old Trafford as Jose Mourinho looks to bolster his squad. 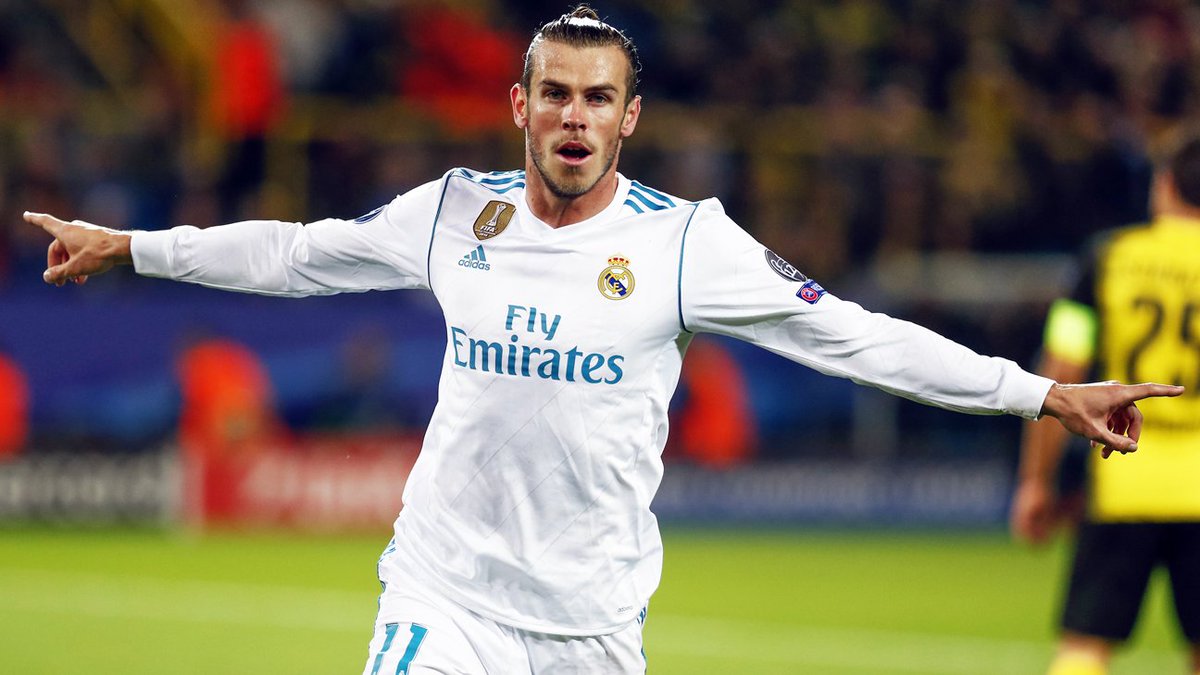 Bale, 28, has been consistent with fitness issues at Madrid since his move from Tottenham Hotspur in 2013 and has missed 40 of the club’s last 60 games due to injuries.

The report adds that the attacking midfielder is “poised” to leave the Bernabeu at the end of the season – and the Premier League giants are “finally” hoping to sign him next summer.

Bale is currently ruled out of action with a calf injury which is expected to keep him away from the action until the new year.

The report also suggests that Spurs have a buyback option in Bale’s contract which is valid until 2019, but the north Londoners are unlikely to be able to match the player’s wage demands.